Film ONLY LOVERS LEFT ALIVE by Jim Jarmusch will be screened tonight in the Laško Summer Nights Programme. 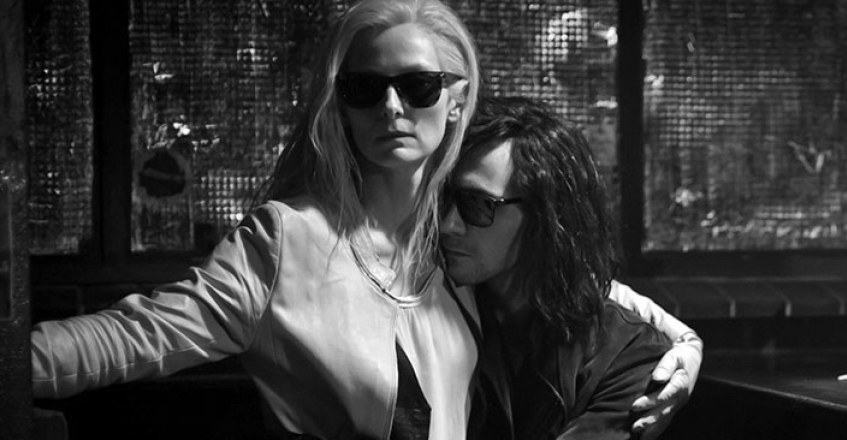 Film is a story about underground musician, deeply depressed by the direction of human activities, who reunites with his resilient and enigmatic lover. Their love story has already endured several centuries at least, but their debauched idyll is soon disrupted by her wild and uncontrollable younger sister. Can these wise but fragile outsiders continue to survive as the modern world collapses around them?

Jim Jarmusch has long been considered a seminal figure in American independent cinema. His films are often noted for their transcendent minimalism and upturning of traditional genres such as the road movie, western, crime-film, and detective story.
Born in Akron, Ohio, Jarmusch attended Columbia University where he studied literature and poetry with renowned New York School poets Kenneth Koch and David Shapiro. But it was a semester abroad in Paris frequenting the Cinémathèque Française thatignited Jarmusch’s passion for filmmaking. Upon his return to the US, Jarmusch enrolled in the esteemed filmmaking program at New York University’s Tisch School of the Arts. There he assisted Hollywood legend Nicholas Ray and wrote and directed his first film, PERMANENT VACATION (1980)