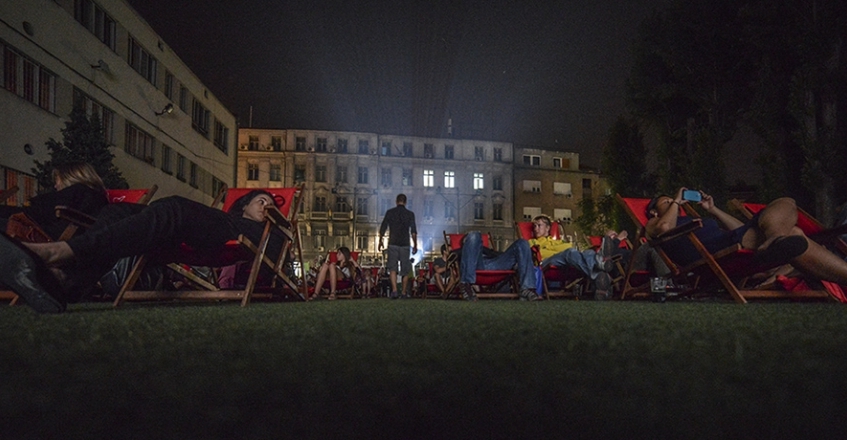 Directors Mike Lerner and Russian Maxim Pozdorovkin collaborate in this film captured a nation’s attention and grew to become an international story of human-rights abuse. Putting a personal face on a rebellion, they track three bewildered women who are imprisoned by jail bars and cameras but prepared to defend their actions no matter what it may cost them.

Visitors of the Sarajevo Film Festival will be able to enjoy in screenings under the open sky within the Laško Summer Nights Programme, from now on in a new location which is be located on the FIS playground in Mis Ibrina Street 10.

The audience will be able to comfortably accommodate and in the atmosphere of a night picnic follow, for this occasion, specially created film programme.