This year’s most successful films are In focus

Interview with Elma Tataragić, programmer for the In Focus programme 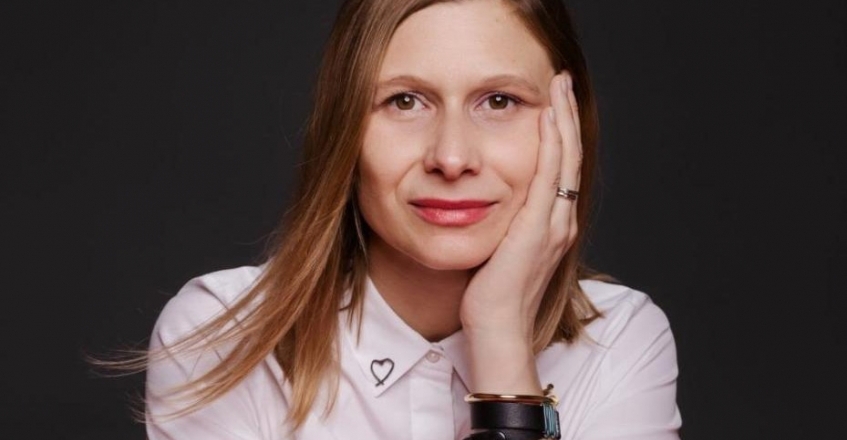 This year the focus of the In Focus programme is on...?
Definitely good, high-quality film is In Focus. And there were many of those in the region this year. This turbulent 2021 is proving to be an exceptional year for regional cinematography; not a single great festival took place without several films from the region, which often took the main festival awards.
What do the films included in this programme have in common?
The films are diverse, but their common characteristic is that they were the most successful regional films of the past year and have left an impression at the festivals in Venice, Sundance, Berlin, and Cannes.
This programme is not competitive, but draws a lot of attention. Is it hard to sustain the quality and recognition of such a programme?
The In Focus programme is an overview of the best regional films from Venice 2020 to Sarajevo 2021. So the quality of the programme depends on the quality of regional films, and this year it was above average. None of the A-category festivals took place without regional film premieres, and they often took the main awards. This was certainly the case with QUO VADIS, AIDA?, by the top-award-winning BiH director Jasmila Zbanic, which had its world premiere as part of the main programme at the Venice Film Festival. After the premiere, the film was screened at numerous other film festivals and has received exceptional attention, awards and brilliant reviews from audiences and critics, and has triumphed with a nomination for best international film at the US Academy Awards - the Oscars. BAD LUCK BANGING OR THE LOONY PORN by the Romanian now-cult director Radu Jude won the Golden Bear for best film at this year’s Berlin Film Festival. A film from Kosovo, HIVE by Blerta Basholi, won an award at Sundance... So these are not just regional films, they are global.
As an experienced programmer and award-winning screenwriter who’s been in this business for many years, what would you say – has the film industry changed a lot in the last, say, 3 years, and how much were those changes in filmmaking, in film production, affected by the pandemic?
What is changing the most is film promotion and distribution, where the Internet is coming to the forefront instead of traditional cinema distribution. Of course, cinema distribution will come back, but Internet is here to stay as this new space with a lot of opportunities. As for the creative process, nothing has changed there except for Covid protocols which do not affect creativity as such.
Are you looking forward to live encounters with the audience?
Contact with the audience is crucial for any film festival and is a necessity for filmmakers.  I look forward, I very much look forward to meeting the audience but also to meeting colleagues from the region. It’s been a long time since we saw each other and we are ready to celebrate film together. But this pandemic brought us a new audience, one that can only join us online, which we would have never met otherwise. This is of major value to the festival but also to filmmaking in general.
What will be your greatest challenge at the 27th Sarajevo Film Festival?
I think the greatest challenge will be to merge the online festival with the live one and make both equally good and meaningful. I think this is a short-term challenge for all serious film festivals in the world and for us as well.
This year’s most successful films are In focus
In Focus Programme of the 27th Sarajevo Film Festival
In Focus 2020.
In Focus: IVANA THE TERRIBLE
In Focus: YOU HAVE THE NIGHT