In Focus Programme of the 27th Sarajevo Film Festival

The 27th Sarajevo Film Festival’s In Focus programme brings the best achievements of regional cinematography from the past and this year. It is a selection of strong achievements of both already established artists and debutants that gained success at prestigious film festivals around the world or in the domestic market. 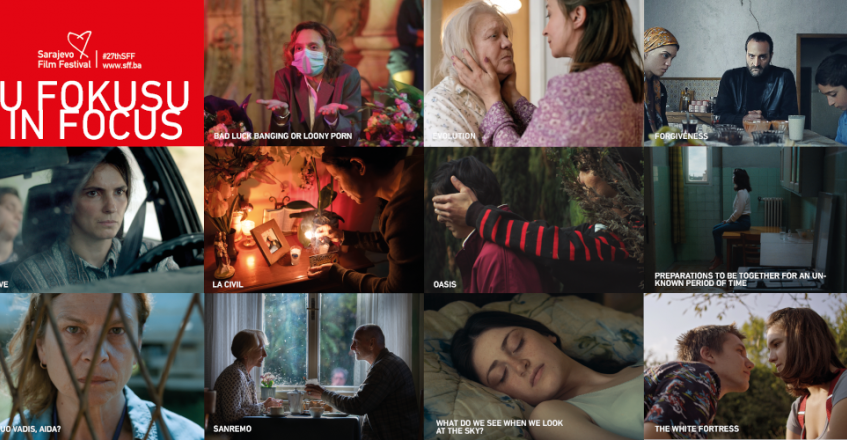