Andy Paterson, producer of THE RAILWAY MAN, and Patti Lomax, life partner of Eric Lomax, the man whose story inspired the director to make this movie, stopped by the Festival Square on Friday (22 August) to spend some time with us. 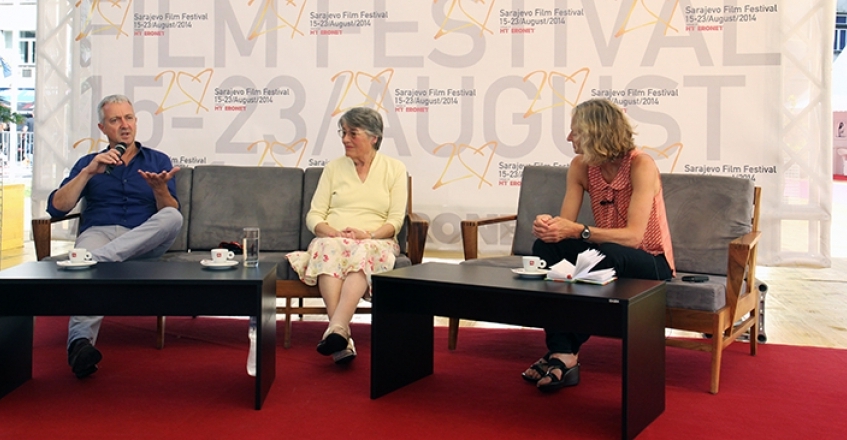 A reminder: Based on a remarkable autobiography, the film tells the extraordinary true story of Eric Lomax, a British Army officer who survived as a prisoner of war at a Japanese labour camp during World War II.

Years later, Eric met his future wife Patti, a beautiful woman, on a train and fell in love.  Patti was determined to rid Eric of his demons. Discovering that the young Japanese officer who haunted her husband was still alive, she faced a terrible decision.