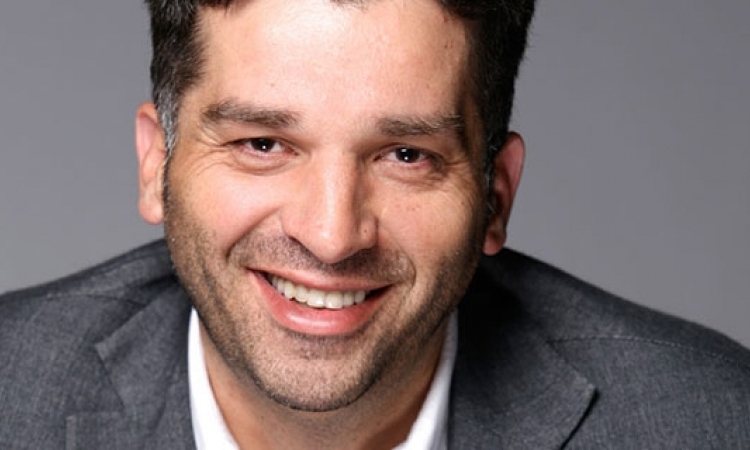 Danis Tanović was born in Zenica, and raised in Sarajevo where he studied film directing at the Sarajevo Academy of Performing Arts. When Sarajevo fell under siege, he spent two years on the frontline filming for the Army. Tanović later moved to Belgium to continue his film studies at the INSAS Film School and began making shorts and documentaries. His 2001 debut feature NO MAN'S LAND received over 40 international prizes, making it one of the most awarded first feature films in history. Set in the midst of Bosnia-Herzegovina's war in 1993, the film won the Oscar and Golden Globe for best Foreign Language Film, as well as Best Script prizes at the Cannes Film Festival and the European Film Awards. Tanović has made two other films about war and its consequences. CIRKUS COLUMBIA is set in the period just before the war breaks out in Bosnia-Herzegovina, and TRIAGE - staring Colin Farrell - dealt with post-war trauma. In 2005, Tanović made the French-language feature L'ENFER (HELL), staring many of France’s finest actors, including Emmanuelle Béart, Karin Viard, Marie Gillain, Guillaume Canet, Jacques Gamblin, Jacques Perrin, Carole Bouquet and Jean Rochefort. His latest film AN EPISODE IN THE LIFE OF AN IRON PICKER premiered in the competition program of the Berlin International Film Festival, where it won two Silver Bears - for film and Best Actor Nazif Mujic, as well as a Special Mention by the Ecumenical Jury.