Sarajevo public had the opportunity to meet actor Armand Assante at the KSC Skenderija last night. He was presented the short film THE FIX by Ante Novaković, a director of Croatian descent, as part of the New Currents Shorts programme. 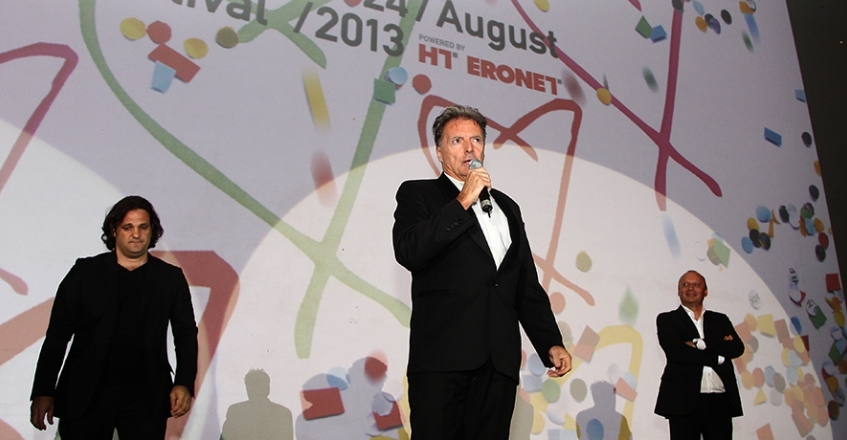 Assante has been nominated four times for the Golden Globe Award and has played character roles in films of all genres.

He began his career on the screen in 1974 with a supporting role in the film THE LORDS OF FLATBUSH.

In the past few decades, he has worked on hundreds of feature and TV films, as well as TV shows, thanks to first and foremost his talent, but also a characteristic look. He has also played numerous roles in the theatre, where he began his career.

In the past two years, he has been working on ESCORT SERVICE, FORSAKING ALL OTHERS, JEANS GENERATION, CARPET BOY, LANDLOCKED, ANGEL OF DEATH, FIRST LAW, BLOWTORCH, MONTEVIDEO, VIDIMO SE! ASSUMED KILLER, HUNTING THE PHANTOM, A FINE STEP and BLIND PASS which are all in the pre-production or post-production stages and which we will have the opportunity to watch in the future.