On the eve of the opening of the 28th Sarajevo Film Festival, the Coca-Cola Open Air Cinema was fully booked during the pre-festival screening

A day before the official opening on Thursday, a special work-in-progress screening of a new documentary film about Emerik Blum by Jasmila Žbanic was held at the Coca-Cola Open Air Cinema. Entry to the screening was free as a gift to the public. 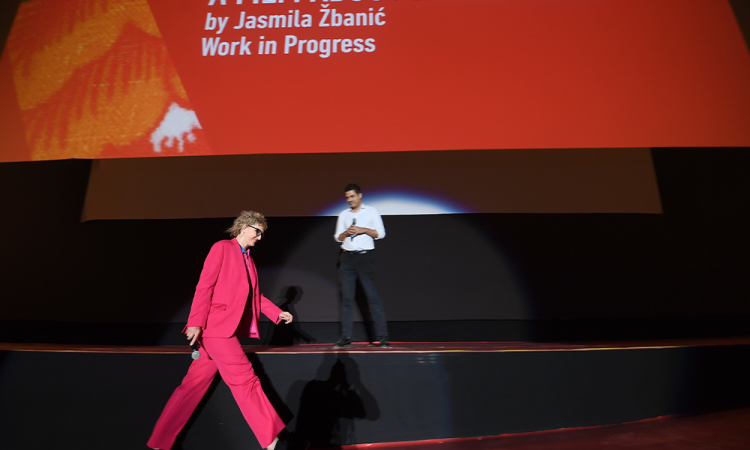 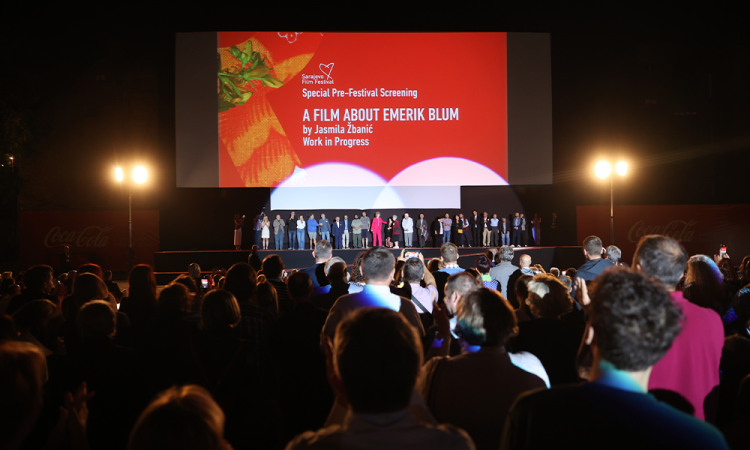 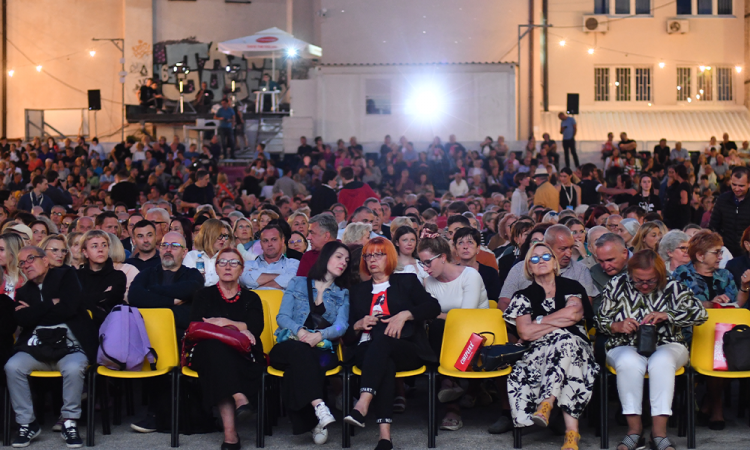 Žbanić and DEBLOKADA production are searching for film archives, photos and stories about Emeric Blum, legendary director of Energoinvest and mayor of Sarajevo. They decided to screen their work-in-progress before it is complete in order to share with the citizens of Sarajevo what they have found so far and ask them to assist in its completion. This is a unique process that will allow all citizens to participate in the making of this film. This experiment should be particularly interesting for young audiences because it will reveal a story about Bosnia and Herzegovina that may seem like science fiction to them.

The 28th Sarajevo Film Festival will be opened on Friday, August 12 with film TRIANGLE OF SADNESS by Ruben Östlund.