CineLink Work in Progress call for entries is now open. Deadline for submitting the applications is July 6, 2022. 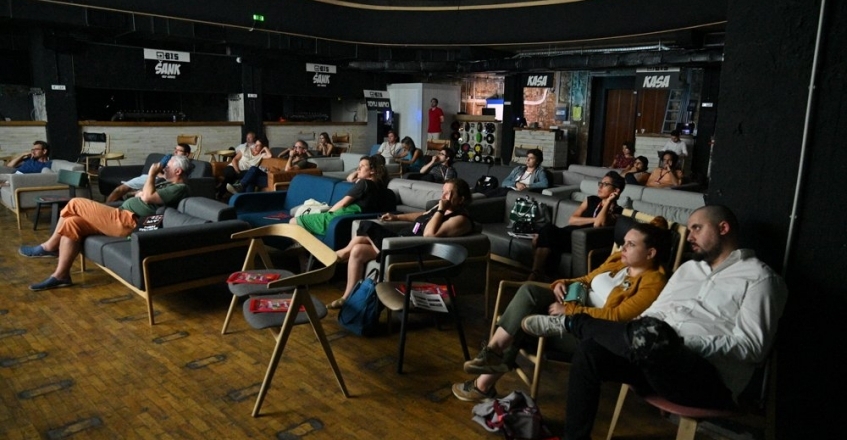 CineLink Work in Progress selects up to 10 projects in post-production to be presented exclusively to invited international sales agents, top festival programmers, distributors, representatives of public funds and post-production houses during the Sarajevo Film Festival, August 12-19, 2022.

The section is carefully curated on both ends, thus creating an environment that boosts the chance the projects are completed and taken to the international market in the best possible way.

We encourage filmmakers from Southeast Europe, Northern Africa, Middle East, Central Asia, and this year – Ukraine, to submit their projects (both fiction and documentary narrative ones). Moreover, projects which will be in the first wave of entering into the shootings, those can be submitted even after the deadline, upon consultation with CineLink Work in Progress team (wip@sff.ba).

We look forward to seeing your films before everybody else does!

You can find the application form HERE.