HIT THE ROAD in the Open Air programme tonight

The Sarajevo Film Festival audience had a chance to watch the debut feature by Panah Panahi HIT THE ROAD tonight. The film was show at this year's Cannes Film Festival in the section Festival’s Directors Fortnight. 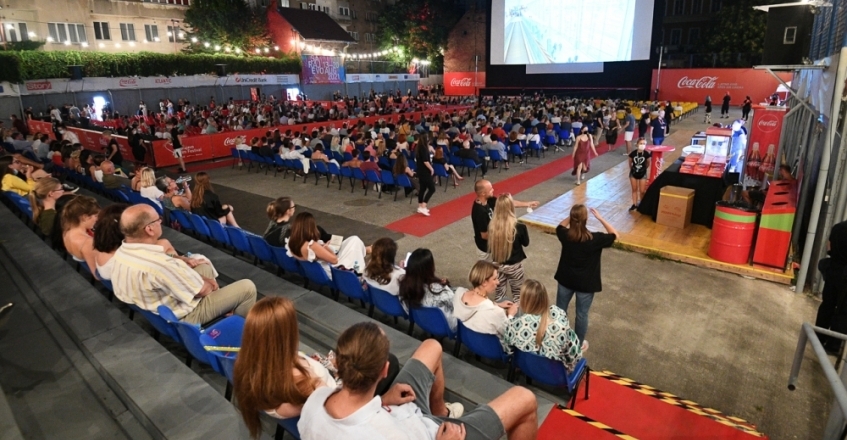 A chaotic, tender family is on a road trip across a rugged landscape, but to where? In the back seat, Dad has a broken leg, but is it really broken? Mom tries to laugh when she’s not holding back tears. The kid keeps exploding into choreographed car karaoke. All of them are fussing over the sick dog and getting on each other’s nerves. Only the mysterious older brother is quiet.
You can watch the movie in one of the following showings.
Director: Panah Panahi
Cast: Hassan Madjooni, Pantea Panahiha, Rayan Sarlak, Amin Simiar
Dragan Bjelogrlić's TOMA closed the 27th Sarajevo Film Festival tonight
New film by Asghar Farhadi A HERO in the Open Air programme
RIDERS OF JUSTICE in the Open Air programme tonight
The Honorary Heart of Sarajevo to Michel Franco
Wim Wenders' PARIS, TEXAS in the Coca-Cola Open Air Cinema tonight