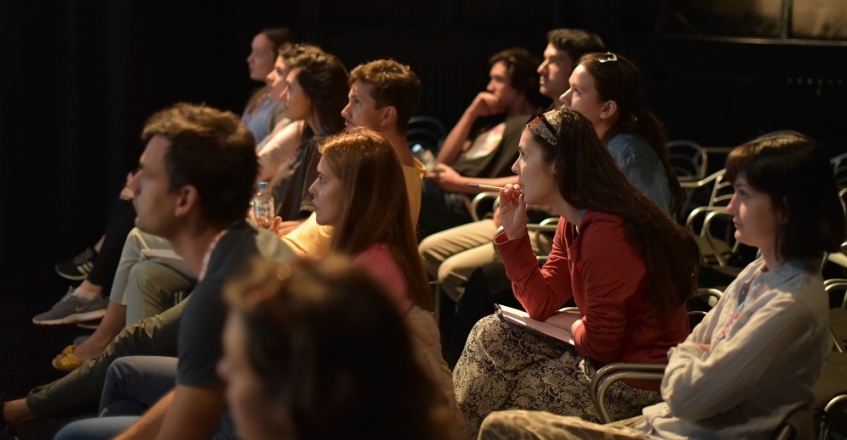 BRAVE, this year’s theme of Talents Sarajevo, addresses the fact that cinema is imbued with power relations that can lead to inequality, abuse and discrimination of various forms. Some of these dubious facets of cinema have been ignored for decades, sometimes even taken for granted as though they were universal and even natural, integral elements of filmmaking. Cinema remains a prime site of a twin struggle – on the one hand for humanity at large, on the other for cinema itself. Many filmmakers will continue to examine social problems with boldness, but such critiques might remain mere posing if they are not substantiated by a similar attitude toward the systemic problems in the film industry. In its BRAVE edition, Talents Sarajevo will honour as truly brave precisely this latter criticism – those filmmakers and initiatives that warn of and confront the abuse of power within the world of cinema.

Founded in collaboration with Berlin International Film Festival and Berlinale Talents, Talents Sarajevo has become the foremost regional hub for meeting and training of aspiring film professionals. Its continuing mission is to provide an unconditional support to up and coming filmmakers from our region by facilitating their creative and professional advancement and success through a programme of master classes, project labs, lectures, discussions and screenings.

The closing date for applications is June 30.