Directors Judit Olah and Danijela Štajnfeld along with director Đuro Gavran and producer Mike Lerner will be guests of the panel Breaking the Silence – the power of documentary to bring change in society, which will be held as part of the CineLink Talks programme of the 26th Sarajevo Film Festival. 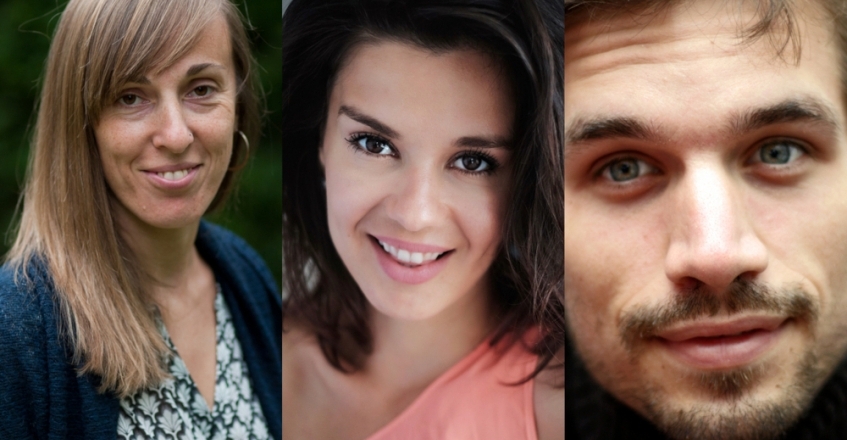 The panel will be held on Wednesday, 19th of August, beginning at 3:00 PM, and the audience can access it online via Zoom platform using the meeting ID: 974 9116 8730.
The talk will be moderated by Rada Šešić, the programmer of the Competition Programme – Documentary Film of the 26th Sarajevo Film Festival.
“One of the most crucial characteristics of a documentary film is the possibility to record and show life topics relevant to the widest audience”, believes Rada Šešić.
All three of these brave and resourceful filmmakers which come from Hungary, Serbia and Croatia, are competing for the Heart of Sarajevo in the Competition Programme – Documentary Film of this year’s Sarajevo Film Festival with the films RETURN TO EPIPO (Judit Olah), HOLD ME RIGHT (Danijela Štajnfeld) and ONE OF US (Đuro Gavran), where the connection between them being the same or similar topic – sexual harassment. The panel participants will discuss whether a documentary film can influence social consciousness and even initiate permanent changes in society.
The talk will be held in English, the audience number is limited to 1000 and questions can be asked via chat.
Docu Rough Cut Boutique Call for Entries 2021
CineLink Talks: Can a documentary initiate change?
Docu Talents from the East 2020
Sarajevo Film Festival announces a CineLink Talks online line-up
CineLink announces line-up for Work in Progress 2020