Tonight at 20:30, as a part of the Open Air programme, the Sarajevo Film Festival audience had a chance to see LA BELLE ÉPOQUE, a film by the French director Nicolas Bedos. 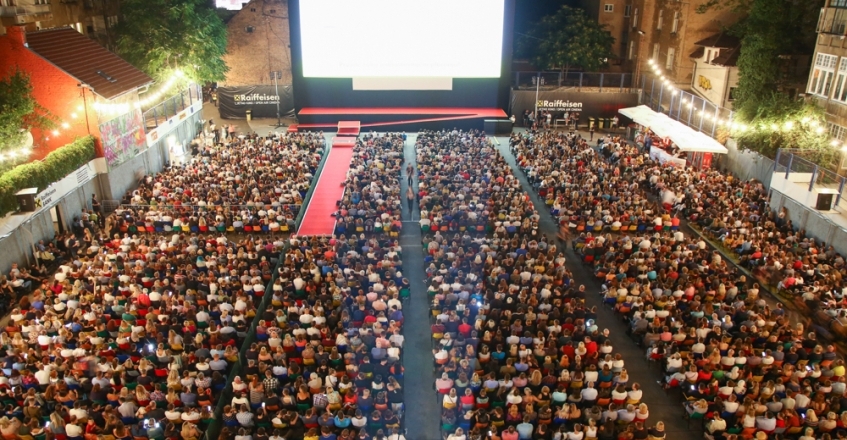