Tonight at 19:00 at the National Theater the regional premiere of GREAT FREEDOM by Austrian director Sebastian Meise was held. The film had it's world premiere at this year's Cannes Film Festival, as part of Un Certain Regard programme. 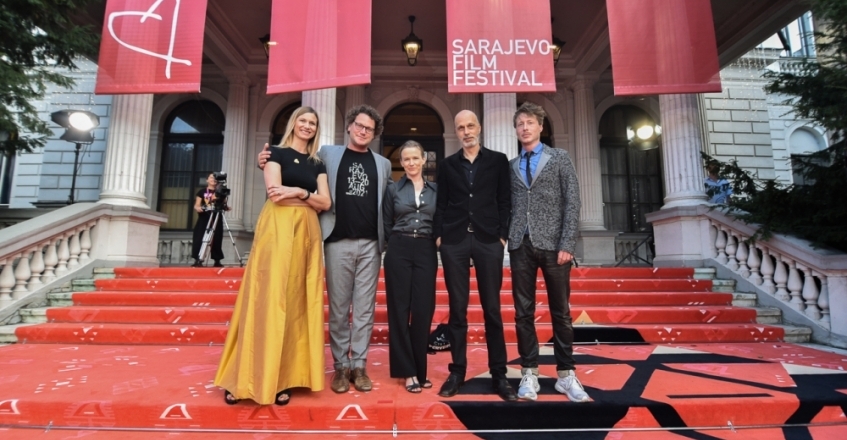 In post-war Germany, Hans is imprisoned again and again for being homosexual. Due to Paragraph 175, his desire for freedom is systematically destroyed. The one steady relationship in his life is with his long-time cellmate Viktor, a convicted murderer. What starts as revulsion grows into something called love.
You can watch the movie in one of the following showings.
Director: Sebastian Meise
Cast: Franz Rogowski, Georg Friedrich, Anton von Lucke, Thomas Prenn
Jury of the Competition Programme – Feature Film of the 28th Sarajevo Film Festival
The world premiere of THINGS WORTH WEEPING FOR closed the Competition Programme - Feature Film
Regional premiere of GREAT FREEDOM
More choices, less stability
Concept of love and freedom