The World Premiere of HEIDI

Tonight the public had the opportunity to watch the world premiere of HEIDI, the latest film by the Romanian New Wave director Cătălin Mitulescu. The film was shown at the National Theatre at 19:40. 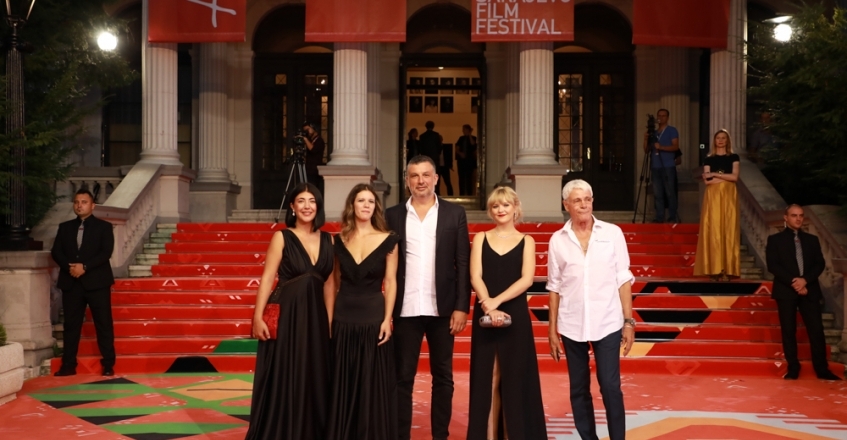 In the outskirts of Bucharest, in an area he has known all his life, police officer Visoiu, who is nearly 60 years old, is given the mission to find two prostitutes willing to testify in an organised crime case.
You can watch the movie in one of the following showings.
Director: Catalin Mitulescu
Cast: Gheorghe Visu, Catalina Mihai, Octav Costin, Gabriel Zaharia, Bogdan Dumitrache, Cristian Bota, Ciprian Necula, Florin Zamfirescu, Ada Condeescu, Ana-Maria Ivan
Competition Programme - Feature Film 2020
A TALE OF THREE SISTERS closed this year’s Competition Programme – Feature Film
CAT IN THE WALL Shown Tonight at the National Theatre
The International Premiere of the Film MO
The World Premiere of HEIDI