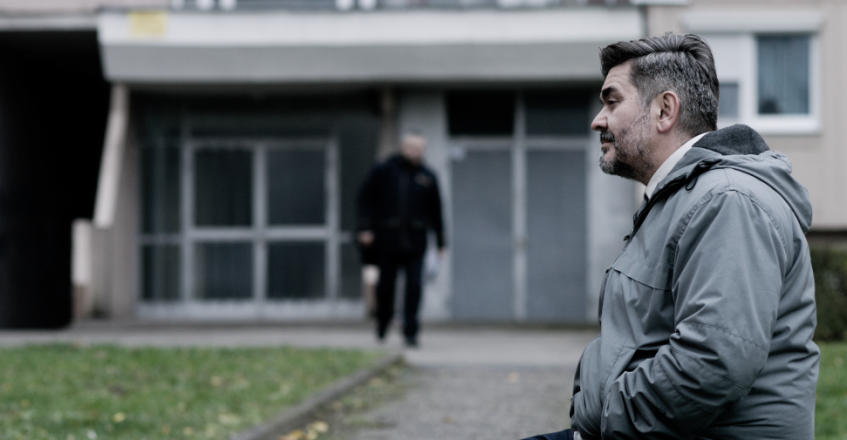 After it was screened in the Avant Premiere section of the 24th Sarajevo Film Festival, Turk’s film will have its international premiere in Busan.

Turk’s film was funded by the Sarajevo City of Film for Global Screen, a feature film production initiative launched in 2016 by the Sarajevo Film Festival and Turkish national broadcaster TRT.

GOOD DAY’S WORK is one of 10 films that will be competing for the Flash Forward Audience Award of the Asia’s largest film festival which presents an average of 300 films per edition, nearly a half of them international or world premieres.

GOOD DAY’S WORK is a character-driven social drama centered on Armin, an ordinary man struggling to find his place in life. Armin's story reflects how the devaluation of human integrity is one of the most painful consequences of any crisis.