Principal photography has officially wrapped on four short films by young filmmakers from the Balkan region which were backed by the Sarajevo City of Film initiative and produced by Obala Art Center. The four films will premiere at the 24th Sarajevo Film Festival to be held from August 10-17. 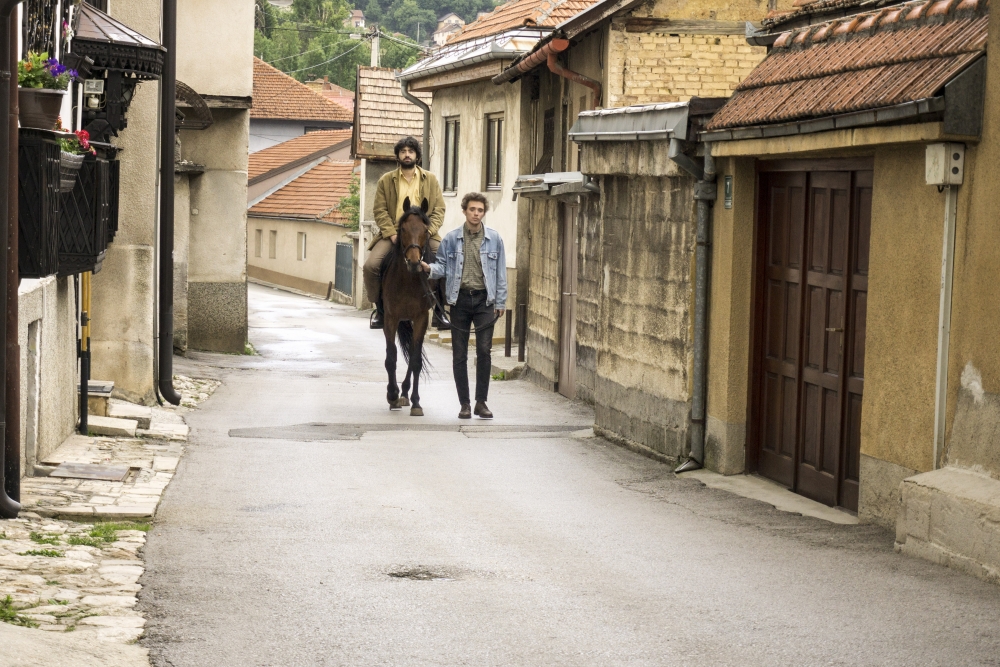 Last weekend, PSETO - directed by the Sarajevo Academy of Performing Arts’ student Boriša Ćurić and shot by Bosnian DOP Admir Švrakić - became the last of the four films backed by the Sarajevo City of Film initiative to complete filming. 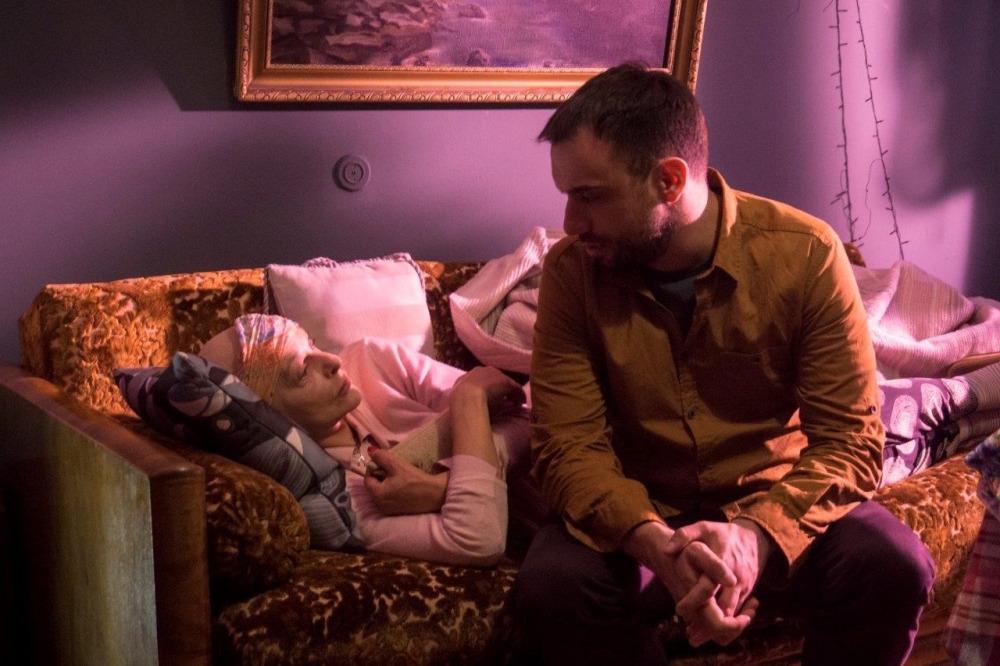 The three other shorts filmed over the past month included Zulfikar Filandra’s BIG LEAP, shot by Croatia’s Magdalena Ptiček and edited by Marija Kovačina from Serbia; FIKUS by Macedonian director Andrej Volkashin, shot by Dragan Šiša and edited by Marija Kovačina from Serbia; as well as TROJKA by Greek director Thanasis Nofotistos, based on the screenplay by his compatriot Martina Symeou, shot by Carmen Tofeni from Romania and edited by Saša Peševski from Bosnia-Herzegovina. 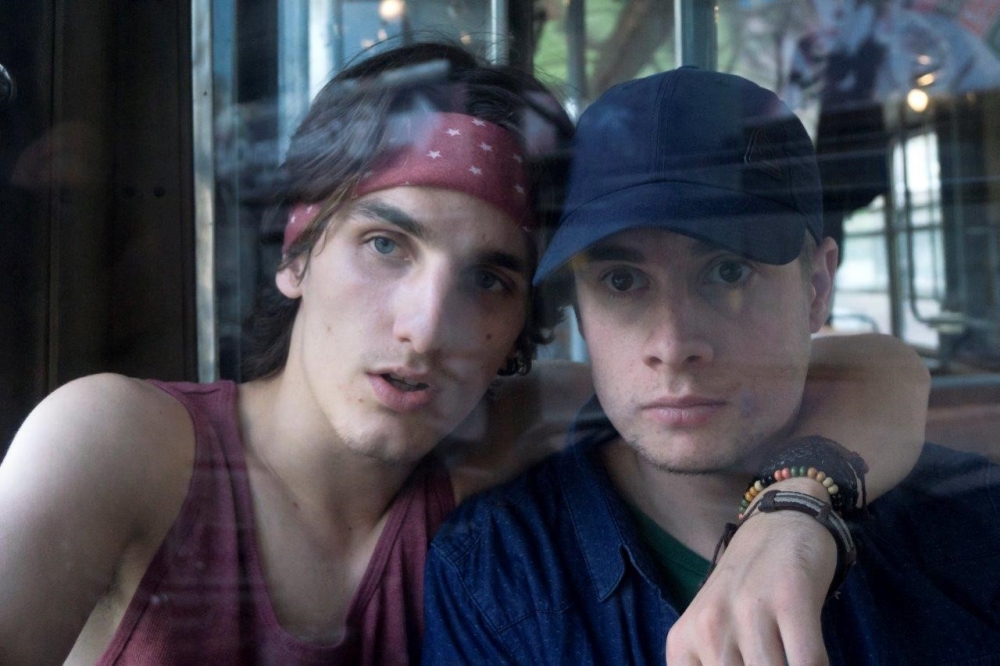 As part of his assignment within the Producers Workshop, Greek producer Dimitris Tsakaleas worked on each of the four films. 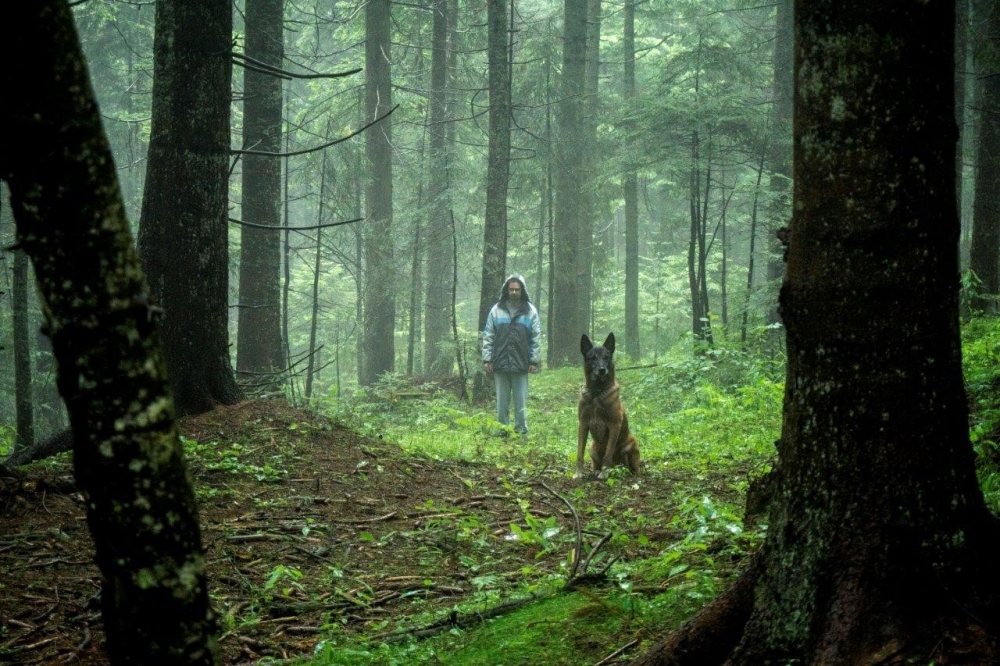