Sarajevo Film Festival offers a special blend of good films, good music and pleasant atmosphere under the open sky within its Summer Screen Programme, which begins tonight at 21:00 hrs with the screening of the film “Chavela” about the unique and controversial Mexican singing legend. 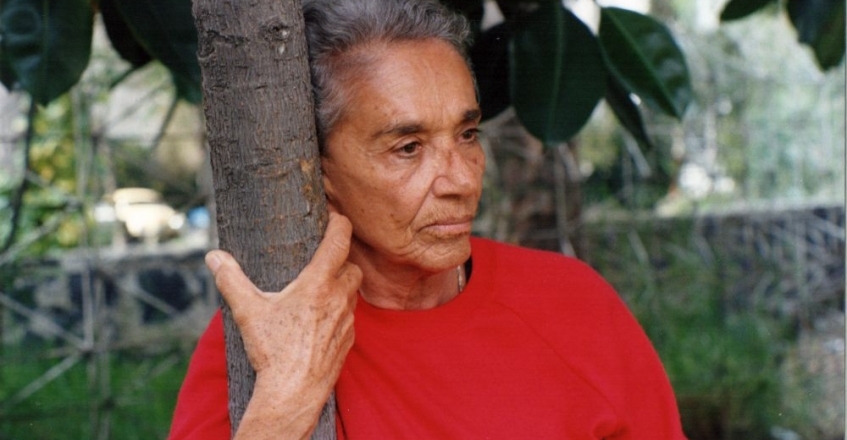 The film CHAVELA will be shown at 21:00 hrs at the Summer Screen cinema.