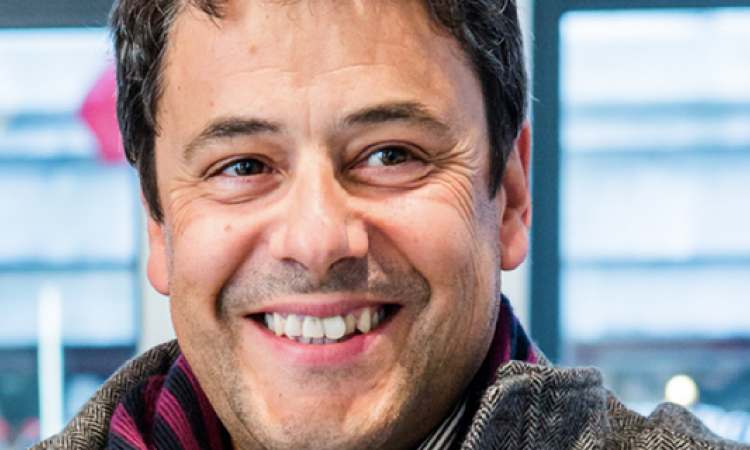 Miguel Dias got a degree in graphic design from the Fine Arts School in Porto in 1992. He is the co-founder, director and selector of Curtas Vila do Conde international film festival. Dias is also the co-founder and director of the Portuguese Short Film Agency and Cinematic Art Gallery Solar. He also works as the selector for the annual Animar event aimed at educating young talents. He has been taking part in a number of activities in the field of graphic design, including as producer and programmer for the film department of Porto 2001 – European Capital of Culture. He is the curator of several film programs in Portugal and abroad, as well as the theater selector for a number of theatrical projects.