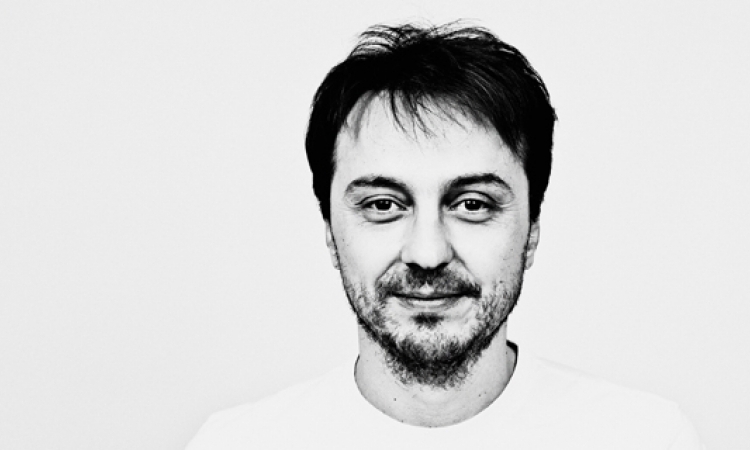 Călin Peter Netzer was born in 1975 in Petrosani, Romania. In 1983, he immigrated to Germany with his parents. Since 1984 he has lived in Stuttgart where he finished elementary and high school. In 1994 he enrolled in the Theatre and Film University of Bucharest, Film Direction Department, and in 1999 he graduated as a film director.

His short and feature films both entitled MARIA were screened in prestigious festivals around the world and won awards in Locarno (Grand Prize of the Jury and the Silver Leopards for the actors). The feature film was also nominated for the EFA Awards in 2003.

His next feature, MEDAL OF HONOR, was selected in more than 30 festivals and awarded in Thessaloniki with the Silver Alexander and four other prizes, in Turin, Miami, Durres, Los Angeles, Zagreb. His third feature film CHILD’S POSE was awarded with the Golden Bear at 63rd Berlin International Film Festival. It was first Romanian feature ever to receive this award. It’s also the most successful box office Romanian film in the last 15 years and Romania’s official entry for Academy Awards – Best Foreign Language Film.