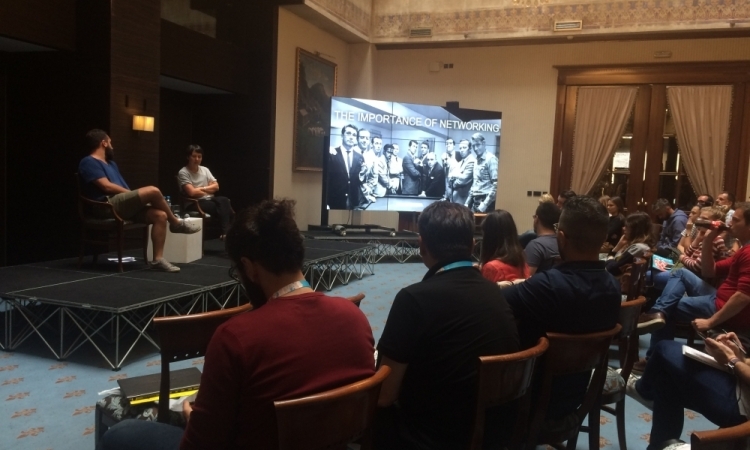 The program was launched in 2014 within the industrial section of the Sarajevo Film Festival with the intention of strengthening the regional cinema network, improving placements, and promoting and distributing films from our language region to the regional market.

From this year as the result of CineLink Drama program development and the increasing popularity of television dramas, the program is focused on the screening of television dramas which are competing for Audience award. Strong commercial potential of our regional drama series and the fact that they will be distributed in the autumn/winter season is what links the titles which will be shown in this program. Avant Premiere Gala is proud to present five television dramas this year.