We are happy to announce the winning project of Pack & Pitch is "The Ark" by Aristotelis Margkos from Greece. His feature film about a group of misfits who are building a boat in order to sail towards a better future and away from the troubles in Greece convinced the jury members and he will be able to participate with this project next year at the CineLink. 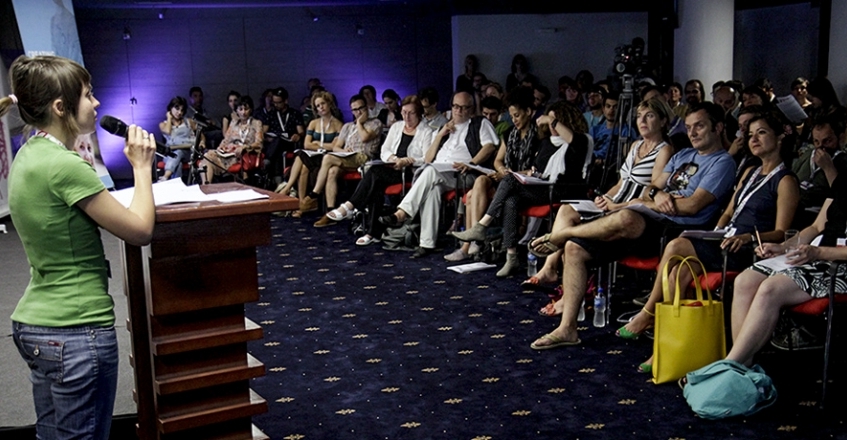 Magdalena Ilieva's "The Lesson" received Special Mention from the jury. Her feature film is about a young teacher with a strict moral code who is looking for the robber among her pupils when she herself robs a bank in an act of desperation.

Pack & Pitch is a special training program for selected Sarajevo Talent Campus directors and producers. The selected participants learn how to analyze and prepare their projects to present them in public, in front of industry professionals.