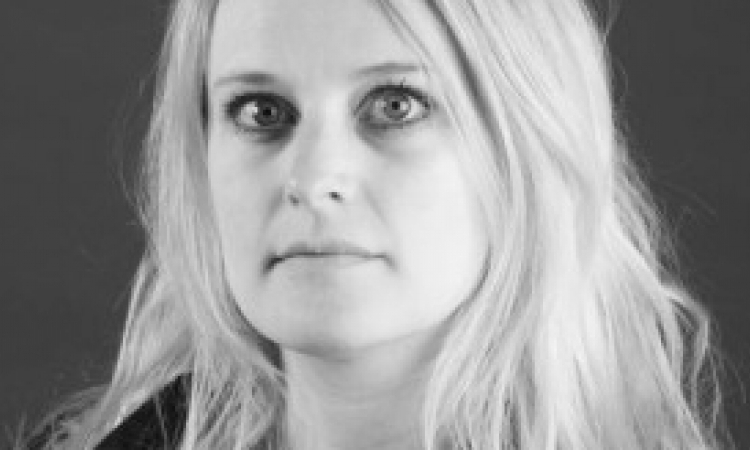 Vibeke Bryld’s last documentary BEDTIME STORIES from the AXIS OF EVIL was nominated for best Danish documentary short by the Danish Film Academy and had its international premiere at Hot Docs 2012.

She has a background in Philosophy and Arts from University of Copenhagen and she holds an MA in Screen Documentary from Goldsmith's College, London. Previously she has directed a series of documentaries for Al Jazeera English and produced and portraits of internationally acclaimed artists in New York, London, and Copenhagen and the experimental short THROWING PAINT TINS OFF THE ROOF which was nominated for the New Vision Award at CPH:DOX in 2007.

Vibeke has worked for DOX Magazine since 2010 and in February 2013 took over as the editor of DOX, The European Documentary Magazine.