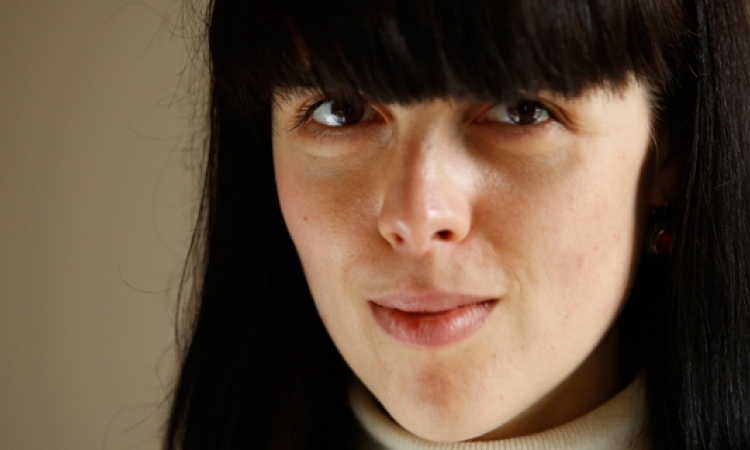 Una Gunjak was born and raised in Sarajevo. She studied in Italy and then in the UK, graduating as editor from the National Film and TV School. Previously, Una has extensively worked as drama and documentary editor and has occasionally directed commercials. Her short film THE CHICKEN, aside from winning the last years' Heart of Sarajevo', also won the EFA Award for Best European Short, after premiering in Critics' Week 2014. It has been screened at more than 150 festivals including Sundance Film Festival and New Director, New Films. Una Gunjak is currently developing her first feature as part of the Cannes Cinefondation Residence.