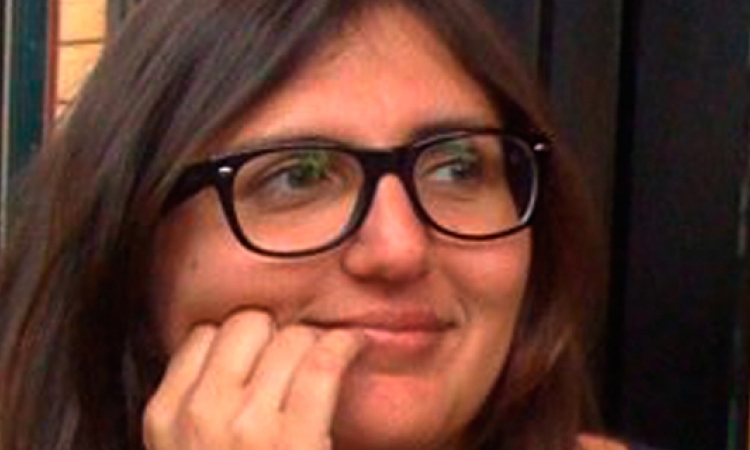 After studying communication in France and USA, Alice Kharoubi started to collaborate with the organization of the Festival de Cannes, working for the Marché du Film. She is now Head of Cannes Court Métrage an entity dedicated to Short Films developed by the Festival de Cannes. Simoultaneously, she was the short film programmer for the Abu Dhabi Film Festival since its creation and is the international shorts programmer for Festival Tous Ecrans in Geneva, Switzerland. Kharoubi is also part of selection committees and has participated as a jury member at festivals all over the world.