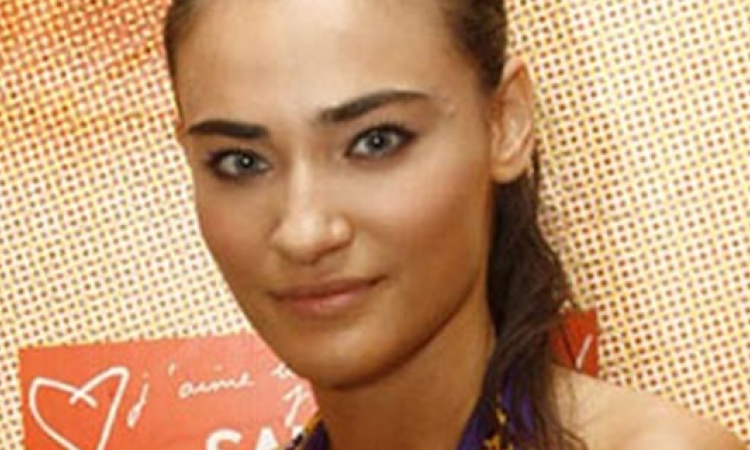 Saadet Isil Aksoy made her debut in 2007, with the first part of Semih Kaplanoglu’s trilogy EGG, which premiered at the 60th Cannes Film Festival. The role of Ayla brought her many awards, including the Heart of Sarajevo for the Best Actress at the 13th SFF, Antalya Golden Orange, and Siyad award. Her cooperation with famous Turkish director was continued in the MILK, the film which was included in the selection of the Venice Film Festival in 2008. After MILK, she took part in EASTERN PLAYS, by Bulgarian director Kamen Kalev, which was included in the Competition Programme of the 15th SFF. Her latest performance in the film by Ilksen Basarir LOVE IN ANOTHER LANGUAGE was also noticed. This role brought her awards at the festivals in Bursa and Ankara. Along with the successful film career Aksoy also works on stage and on TV, and she is currently working on her master degree on acting at Kadir Has University in Istanbul.