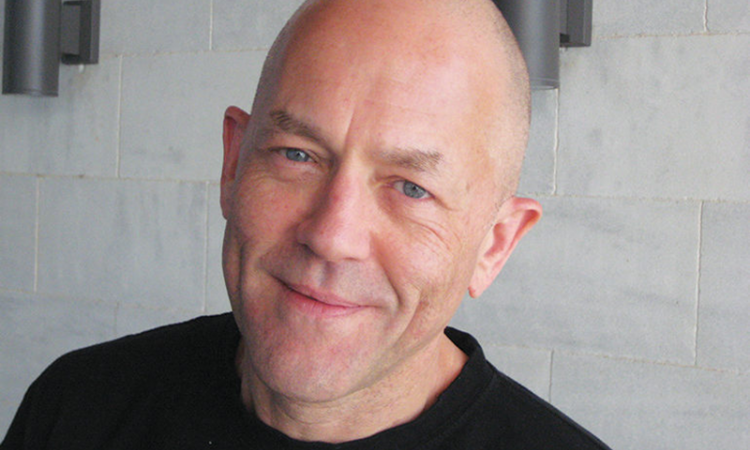 Richard Kwietniowski, writer-director, born in London to Anglo-Polish parents. After studying literature and film at the University of Kent and U.C. Berkeley, he made a number of acclaimed short films including ALFALFA and FLAMES OF PASSION. In addition to work for British TV, he has made two internationally distributed feature films -LOVE AND DEATH ON LONG ISLAND (John Hurt and Jason Priestley) and OWNING MAHOWNY (Philip Seymour Hoffman and Minnie Driver). His work has received awards from the Cannes Film Festival, Berlin Film Festival, New York Film Critics Circle, US National Board of Review, Royal Television Society, D&AD (Gold and Best of Year), and BAFTA. He teaches directing, screenwriting and acting-to-camera at a range of institutions in the UK and beyond, and has contributed to many European initiatives in feature-film development. He is a Senior Lecturer at London Film School, where he co-supervises all graduation films.