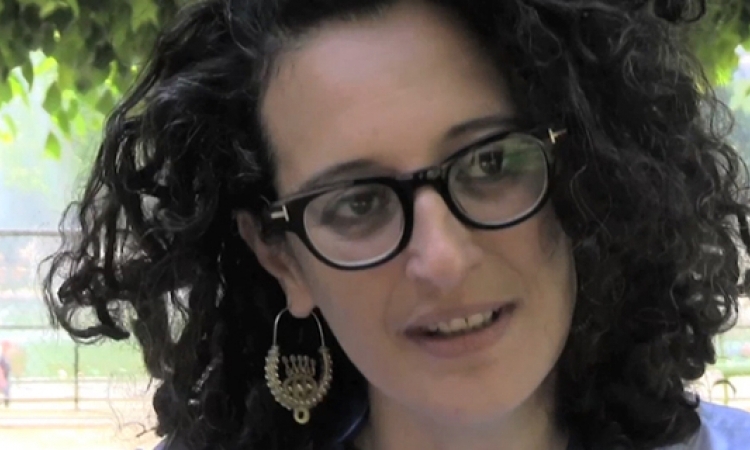 Rasha Salti joined TIFF in February 2011 as programmer for African and Middle Eastern Cinema. Salti is an independent film and visual arts curator and writer. From 2004 until 2010, she was the film programmer and creative director of the New York based non-profit ArteEast where she directed two editions of the biennial CinemaEast Film Festival (2005 and 2007); she also co-curated The Road to Damascus, with Richard Peña, a retrospective of Syrian cinema that toured worldwide (2006), and Mapping Subjectivity: Experimentation in Arab Cinema from the 1960s until Now, with Jytte Jensen (2010-2012) showcased at the MoMA in New York. In 2009 and 2010, Salti worked as a programmer for the Abu Dhabi Film Festival, where she was also involved in SANAD, the festival’s regional film production grant. Salti writes about artistic practice in the Arab world, film, and general social and political commentary, in Arabic and English. Her articles and essays have been published in The Jerusalem Quarterly Report (Palestine), Naqd (Algeria), MERIP (USA), The London Review of Books (UK), Afterall (US) and Third Text (UK). In 2006, she edited Insights into Syrian Cinema: Essays and Conversations with Filmmakers (ArteEast and Rattapallax Press) and in 2009, she collaborated with photographer Ziad Antar on an exhibition and book titled Beirut Bereft, The Architecture of the Forsaken and Map of the Derelict.