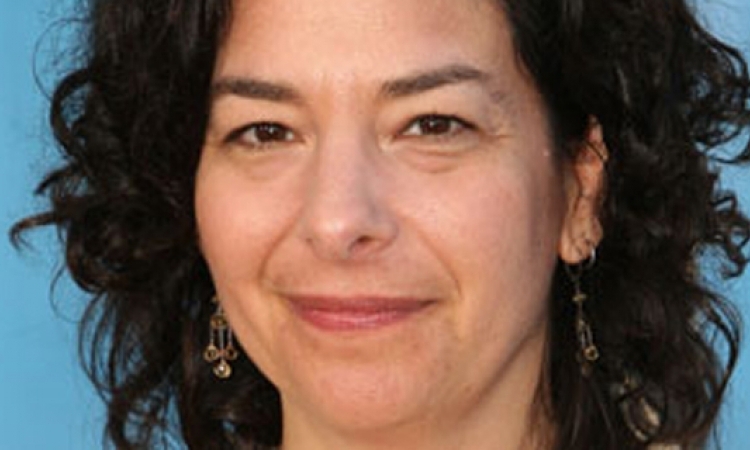 Rachel Rosen is the Director of Programming at San Francisco Film Society, which presents the San Francisco Film Festival every year. Before coming to this position, Rosen worked as the Head of Programming at Film Independent and Los Angeles Film Festival (LAFF) for eight years. During her time at the LAFF, it doubled the number of visitors with innovative programme focusing at international productions. She started her career in New York working as a publicist in film industry. Rosen also worked at different positions at New York Film Festival, New York’s Film Forum, and Tri-Star Pictures. As a Master’s candidate of documentary film at the Stanford University, she directed a short documentary SERIOUS WEATHER which was screened at festivals in Vancouver and San Francisco, as well as at the British Festival of Short Film.