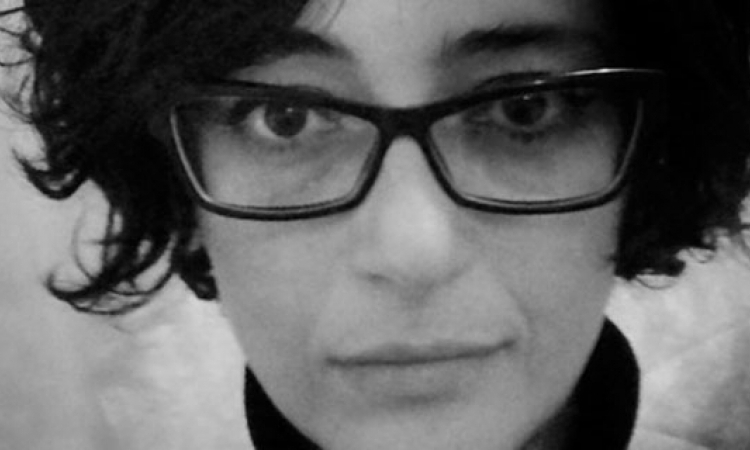 Paz Lázaro holds degrees in Spanish and English philology, and sociology. She is the Panorama program manager, a member of  the selection committee for competition program and the delegate for Spanish film of the Berlin International Film Festival. Since 2012, she is also an expert of the European Film Academy. Lázaro is a member of the Spanish Film Commission (ICAA) for young directors and international co-productions. She worked in production of numerous films, including features NÓMADAS (Spain, 2000), COSA DE BRUJAS (Spain, 2002) and SOBRE EL ARCOIRIS (Spain, 2003), as well as documentary FALLEN ANGEL: GRAM PARSONS (Germany, 2004). She also cooperated on theatrical productions of Constanza Macras’s Dorky Park Company (NO WONDER and SURE).