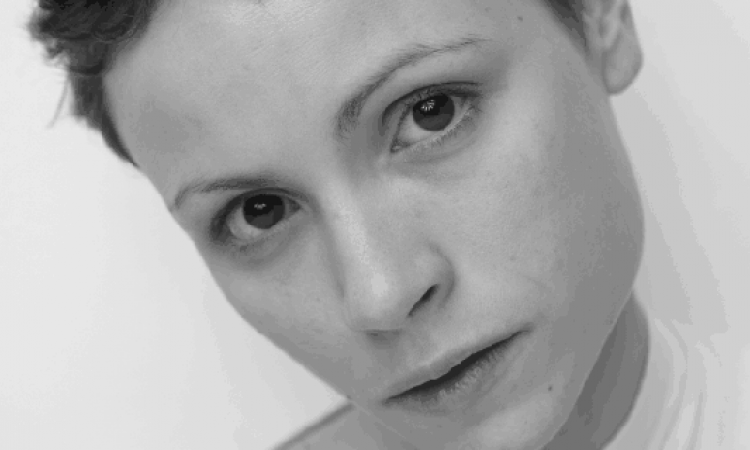 Orsi Tóth graduated from the University of Theatre and Film Arts in Budapest, Hungary. She has appeared in 26 films since 2002, and played in a large number of of theatre pieces. She has worked with many well-known directors like Kornél Mundruczó, Shirin Neshat, Jessica Hausner and János Szász. She played the title role in the movie JOHANNA that was screened as part of the Un Certain Regard section of the Cannes Film Festival. She played major roles in DELTA that won the FIPRESCI Award in Cannes, in PLEASANT DAYS that was awarded the Silver Leopard at the Locarno Film Festival, in WOMEN WITHOUT MEN that won the Silver Lion in Venice, and THE NOTEBOOK that won the Crystal Globus in Karlovy Wary. She won the Best Actress Award at the Hungarian Film Week two times, as well as in Porto, Puchon, Essone and Angers. She was one of the Shooting Stars of the Berlin International Film Festival in 2009, and she was a member of the short film jury at the Locarno Film Festival.