President of the Jury / Director, Turkey 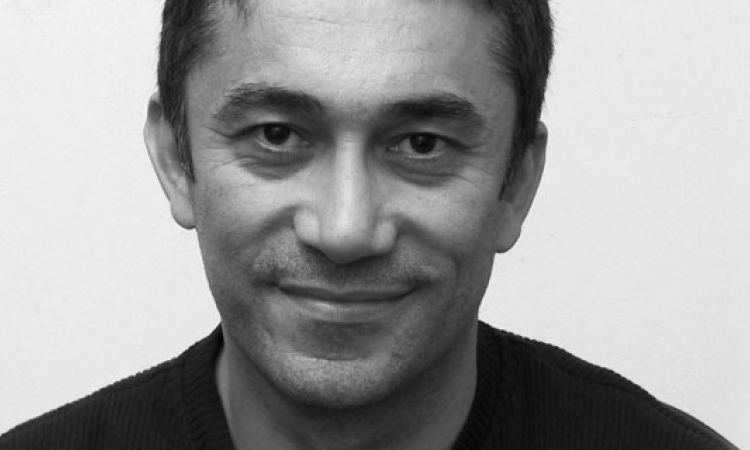 Nuri Bilge Ceylan is one of the most relevant film authors of our time. He is a versatile author who selects his topics most carefully. Critics usually describe his films as realistic images of our world today, particularly because his characters are almost always the ‘ordinary people’ whose lives and stories the audience finds easy to identify with. His work has received numerous prestigious awards from leading festivals across the world – Berlin, Cannes, Chicago, San Sebastian... His first short film KOZA was screened at the 1995 Cannes Film Festival, and two years later his feature debut KASABA was received with considerable success, leading Ceylan to numerous film festivals. His next film, CLOUDS OF MAY, received the FIPRESCI European Film Award, and success continued with his film UZAK. The awards this film won included the Jury Grand Prix and the France Culture Award at the 2004 Cannes Film Festival. He also won the FIPRESCI award at the 2006 Cannes Film Festival for his film CLIMATES, which also won the international film critics and film professionals’ award, as well as five awards at the Antalya Film Festival the same year. At this year’s Cannes Film Festival, his latest feature, THREE MONKEYS, won him the Best Director Award.