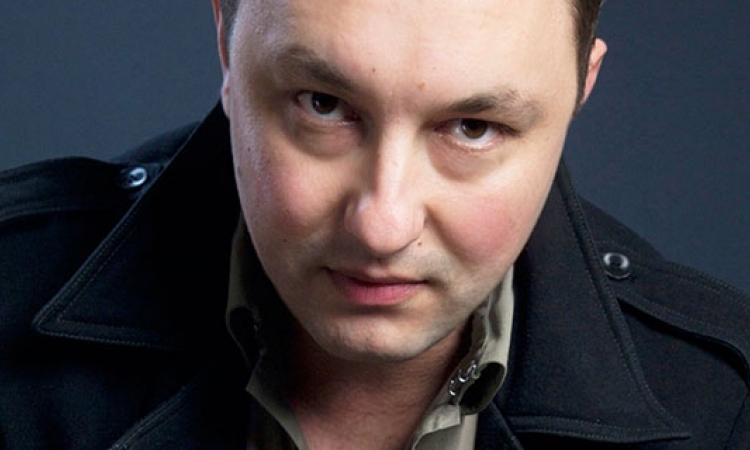 Mladen Miljanović holds a degree from the Banja Luka Arts Academy,  Department of Painting, where he now works as a lecturer. His works have been displayed in numerous solo and collective exhibitions in Bosnia-Herzegovina, Europe and the World. Apart from regional exhibitions, Miljanović also exhibited his works in galleries and museums in the USA, Italy, Germany, Austria, France, United Kingdom, Holland, Russia, Poland and South Korea.

Miljanović received numerous awards for his work, including Henkel Art Award, Zvono award for the best young artist in Bosnia and Herzegovina and the award of the Banja Luka-based Museum of Contemporary Art of Republika Srpska for the best work in annual collective exhibition of students of the Banja Luka Arts Academy.