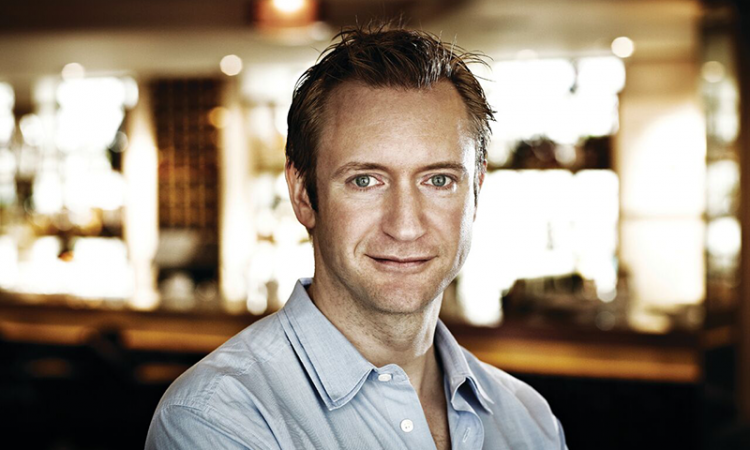 Mike Goodridge is currently artistic director of International Film Festival & Awards Macao (IFFAM), which will have its third edition in Dec 2018.  He joined the festival in 2017 and steered the event through its highly successful second edition.
He is also an independent film producer with several projects in development through his new company Groovy Pictures. He was formerly chief executive officer of UK-based production, finance and sales company Protagonist Pictures and under his aegis it delivered such hit films as LOVE & FRIENDSHIP, THE FLORIDA PROJECT, THE LOBSTER, HUNT FOR THE WILDERPEOPLE, ’71, CALVARY, THE RIDER, LADY MACBETH, GOD’S OWN COUNTRY and MAGGIE’S PLAN. Among the films he has executive produced are Andrea Arnold’s AMERICAN HONEY, THE DISCOVERY starring Rooney Mara and Robert Redford, MY OLD LADY with Maggie Smith and Kevin Kline and Oren Moverman’s THE DINNER. Goodridge took the reins at Protagonist in 2012 after 22 years as a film business journalist and film critic. He worked in senior editorial positions at Screen International for 19 years including 12 years as US editor in Los Angeles and three years as editor in London. He also worked as a programmer for the international Kinoscope section of the Sarajevo Film Festival from 2012 to 2017. He has written several books on cinema including two on film directors, and is a member of BAFTA and the European Film Academy.