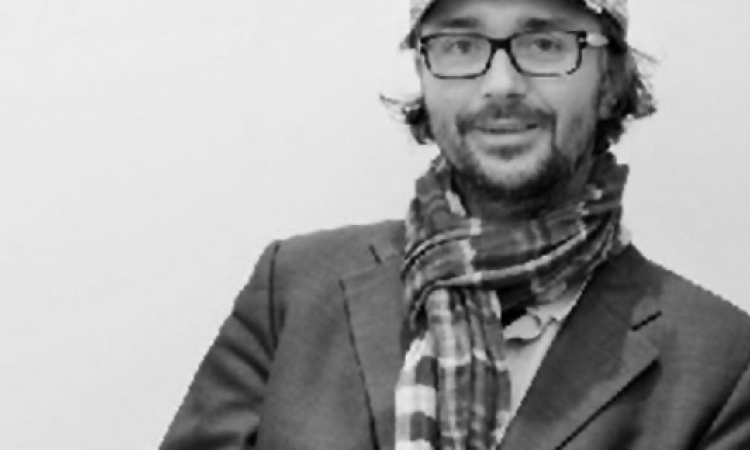 Michael Weber is the founder and director of one of the most successful world sales companies in Europe - Match Factory. Match Factory represents established authors as well as the new names in this form of art. Films represented by this renown company include some of the most highly awarded titles of the past two years: GRBAVICA by Jasmila Žbanić, THE EDGE OF HEAVEN by Fatih Akin, TAKVA by Ozer Kizilatan, YELLA by Christian Petzold, EL CUSTODIO by Rodrigo Moreno, MADEINUSA by Claudia Llose, TOUGH ENOUGH by Detlev Bucka, LOVE AND OTHER CRIMES by Stefan Arsenijević... At this year’s Cannes Film Festival, Match Factory presented five films: WALTZ WITH BASHIR by Ari Folman, CLOUD 9 by Andreas Dresen, O’HORTEN by Bent Hamer, LIVERPOOL by Lisandro Alonso and TULIPAN by Sergey Dvortsevoy, which also won the Un Certain Regard award.