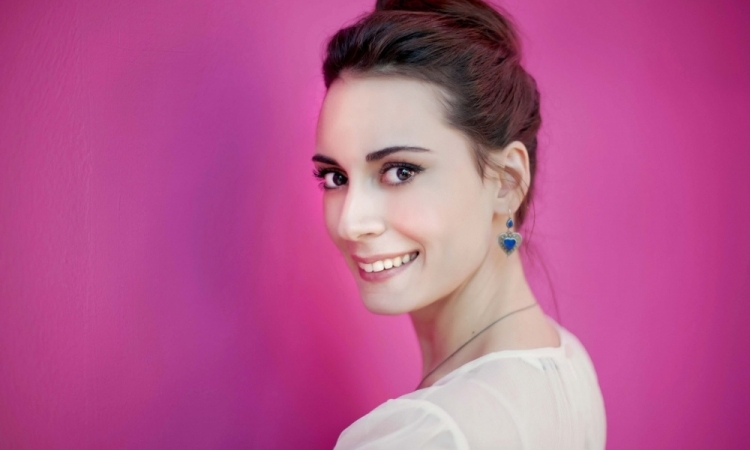 Melisa Sözen was born in Istanbul. She graduated from a fine arts high school, and started her career in a musical at the age of fourteen. As an actor, she is well-known for roles in Nuri Bilge Ceylan’s Palme d’Or-winning WINTER SLEEP, Derviş Zaim’s WAITING FOR HEAVEN and HUNTING SEASON by Yavuz Turgul. Sözen is also an award-winning theatre and television actor. She now lives in France and Turkey, and recently collaborated with Eric Rochant for the television series LE BUREAU DES LEGENDS.