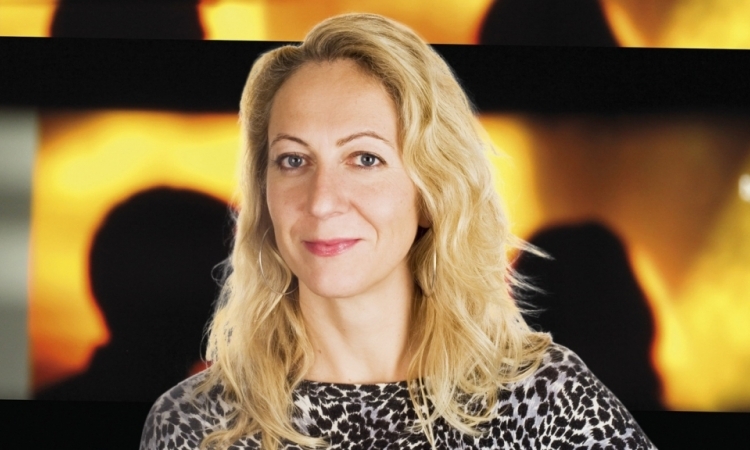 She has curated retrospectives on Michael Mann, Charles Burnett, David Cronenberg, Michael Snow, Harun Farocki, Atom Egoyan and on the Yugoslav Black Wave, and has developed programmes and events focused on international TV series. She has also collaborated with the Geneva University of Arts & Design (HEAD), the Cinemathèque of Tangier (Morocco), the Centre for the Image La Virreina in Barcelona, the Croatian Audiovisual Center - HAVC, the French Cinémathèque, the Centre Pompidou, the Cahiers du Cinéma and the Forum des Images in Paris.

She was an appointed expert for the Swiss Federal Office of Culture for TV drama and series and a Board Member of the Geneva Film Commission.