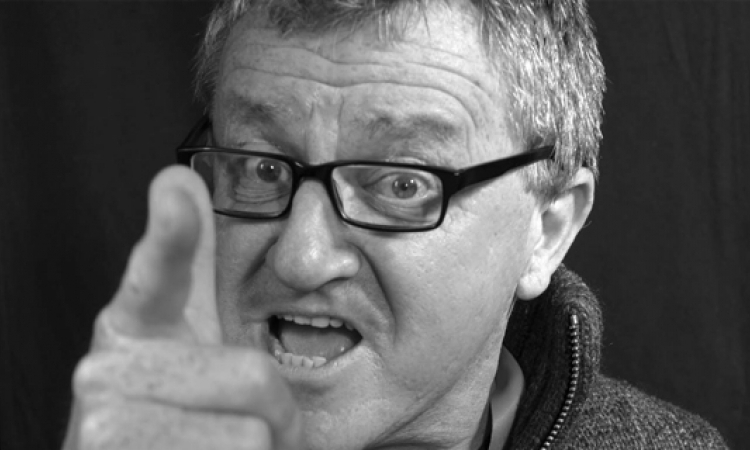 Mike Downey is producer and CEO of Film and Music Entertainment (F&ME). He has produced more than 50 feature films. F&ME’s catalogue includes UKFC funded WHITE LIGHTNIN’,Saul Metzstein’s GUY X, DEATHWATCH, U.S. Academy Award nominated and Venice Golden Lion winning BEFORE THE RAIN. His award winning South African production SON OF MAN, premiered at Sundance, as did WHITE LIGHTNIN’ while LOVING GLANCES, opened the Venice Film Festival. Serving his twelfth year as European Film Academy Board Member (the last two as deputy chairman), Downey’s books The Film Finance Handbooks - a Guide for European Producers are published by the MEDIA Business School.
He is a member of the Artistic Board of The Pula Film Festival and also the President of the Motovun Film Festival in Croatia, as well as the Artistic Advisor to the Zagreb Film Festival. Downey works closely with Amnesty International establishing Amnesty Human Rights Awards at international film festivals as well as being a consultant for  USAID, the American government programme rebuilding infrastructure (film) in the Balkans.

Downey has served three terms as member of the Council of the British Academy of Film and Television Arts as well as a term on the BAFTA Film Committee. He is a member of the board of the Berlin Golden Bear winning (CARMEN) South African Theatre Company Isango.

Hi is particularly proud to be a trustee of the White Ribbon Foundation – an international charity which works to eradicate women dying in childbirth in the developing world.