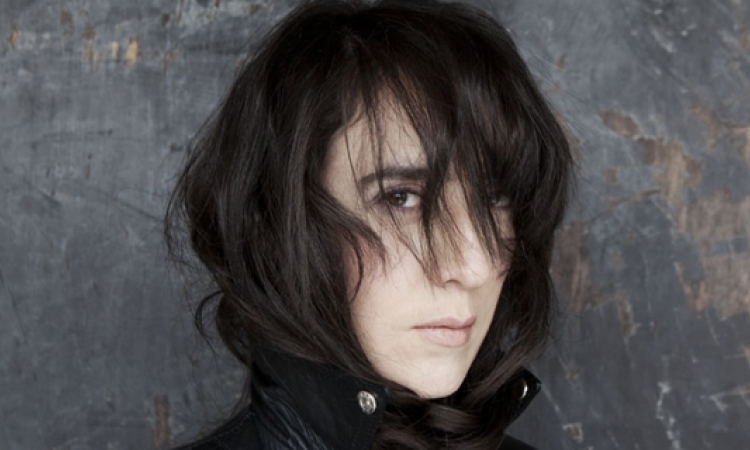 Diana Bustamante, born and raised in Colombia, has led the internationalization of the Colombian cinema over the past years. She has produced films such as THE WIND JOURNEYS (2009) by Ciro Guerra, selected in the 2009 Cannes Film Festival section Un Certain Regard, CRAP TRAP by Oscar Ruiz Navia which was the winner of the FIPRESCI award of Berlin 2010. She also produced LA PLAYA by Juan Andrés Arango and LA SIRGA by William Vega, both of which premiered on the 2012 Cannes Film Festival sections Un Certain Regard and Quinzaine des réalisateurs, respectively. In 2013, she returned to Cannes with the short film SOLECITO by Oscar Ruíz Navia, for whom she also produced his film LOS HONGOS, winner of the Locarno’s film festival Jury prize. VIOLENCE, a recent production directed by Jorge Forero, was premiered in the Forum section of the past Berlin Film Festival. Her latest film LAND AND SHADE directed by Cesar Acevedo was recently awarded with the Camera d’or award on the 2015 Cannes Film Festival. Through her company Burning Blue they’ve co-produced films like LOS MEJORESTEMAS by Nicolas Pereda, REFUGEE by Diego Lerman and CLIMAS by Enrica Perez. Simoultaneously, she developed and managed the Film department of Caracol Televisión between 2008 and 2012. Since 2013 she has been a part of the International Film Festival of Cartagena de Indias (FICCI), where she started working as creative director in 2015.