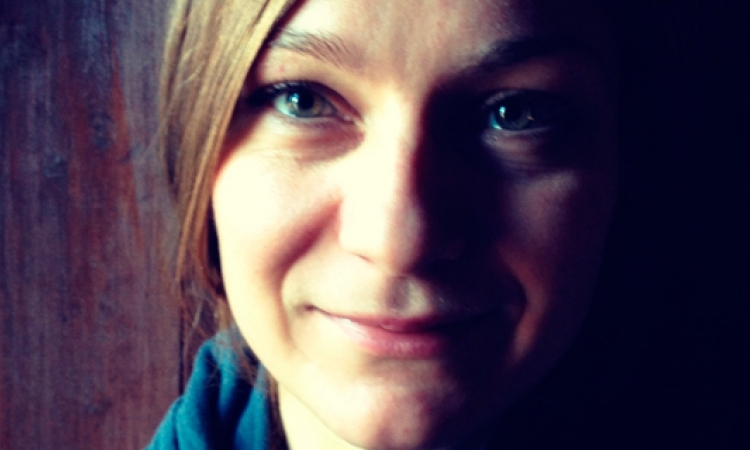 Marina Kožul works for the Croatian non-profit organization25 FPS Association for Audio-Visual Research in Zagreb, whose activities include informal education and publishing. Its main project is the 25 FPS Festival, international film festival dedicated to experimental, innovative and artists’ film and video, where she works as one of the programmers and producers. She has curated programs for festivals, art cinemas in Zagreb and other Croatian cities, and promoted Croatian experimental film, video and animation at European and international film and media events. Since 2012 she is engaged in the International Film Festival Rotterdam as a consultant for short films.