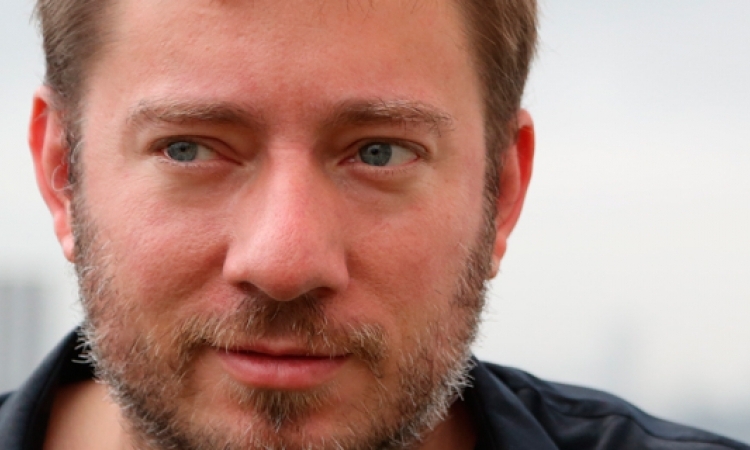 Juliano Ribeiro Salgado was born in 1974 in Paris. He grew up in France in a Brazilian household. In 1996 he directed his first documentary for the French German TV channel Arte: SUZANA, about the use of landmines in Angola. New documentaries and short films followed in Ethiopia, Afghanistan and Brazil for French TV networks. His first feature length documentary, NAURU, was produced in 2009 for Arte, and selected for several international festivals including Hotdocs in Toronto. His latest feature documentary, THE SALT OF THE EARTH, directed in collaboration with Wim Wenders,is being released worldwide and has won the Special Prize of the Jury Un Certain Regard at the Cannes Film Festival, the Audience Award at the San Sebastian Film Festival, among others. The film has also been awarded a César for best documentary and has been nominated for an Oscar in 2015 for Best documentary.