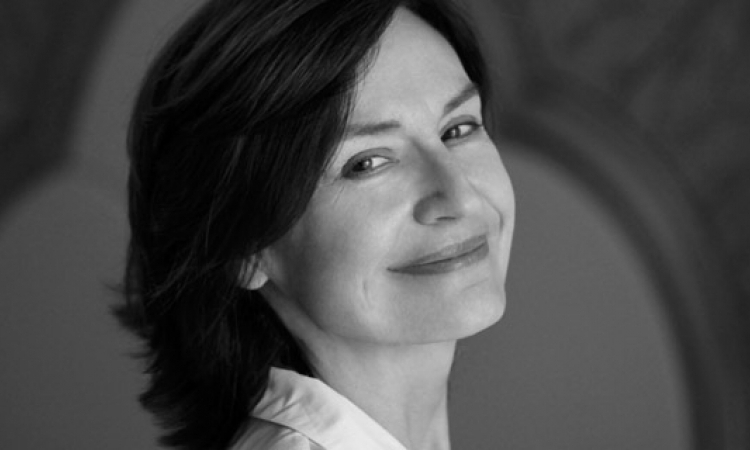 Deborah Young is Taormina Film Festival artistic director. Since 1980, she wrote film reviews for the Variety. Deborah Young is an American citizen, although she has been living in Rome for several years now. Presently she is the editor for Italy of New York magazine “Cineaste”. And since 2005 she has been an advisor for Tribeca Film Festival also in New York. She’s the artistic director of New Italian Cinema Events (N.I.C.E.), a showcase for new indie Italian cinema in New York, San Francisco, Amsterdam and Moscow. In 1988 she collaborated at the Venice Film Festival selections.