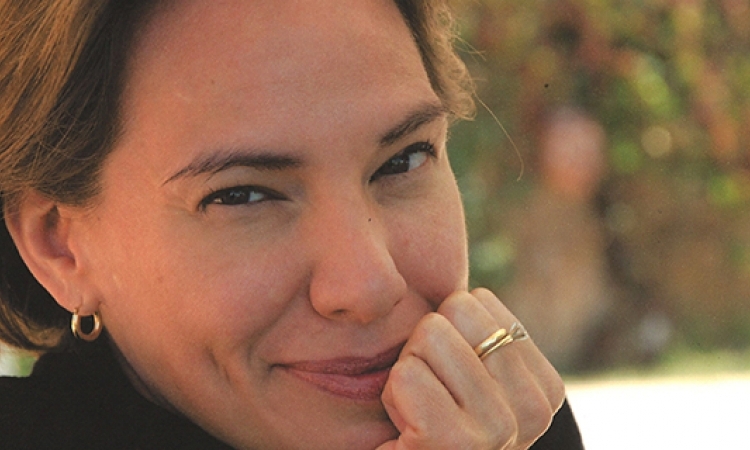 Daniela Michel is the Founding Director of Morelia International Film Festival, an annual event launched in 2003 to support and promote a new generation of Mexican filmmakers; the festival shares an ongoing partnership with the Critics’ Week section of the Cannes Film Festival. She holds a degree in English Literature from the National Autonomous University of Mexico, and studied filmmaking at Mexico’s Centro de Capacitación Cinematográfica.  Since 1994, she has reported on film in major Mexican media as a print journalist, contributing to publications such as The Economist, Viceversa, Somos, Cine Premiere and El financiero, and has worked as a television presenter for Televisa and Canal 11. Michel has also served as a juror for the Rockefeller Foundation’s Media Arts Fellowships, the Fulbright García-Robles Film Fellowships, and the J. William Fulbright Prize for International Understanding, as well as for film festivals, including the Sundance Film Festival, the Cannes Film Festival, IDFA (International Documentary Festival Amsterdam), the San Francisco Film Festival.