Director, Romania, President of the Jury 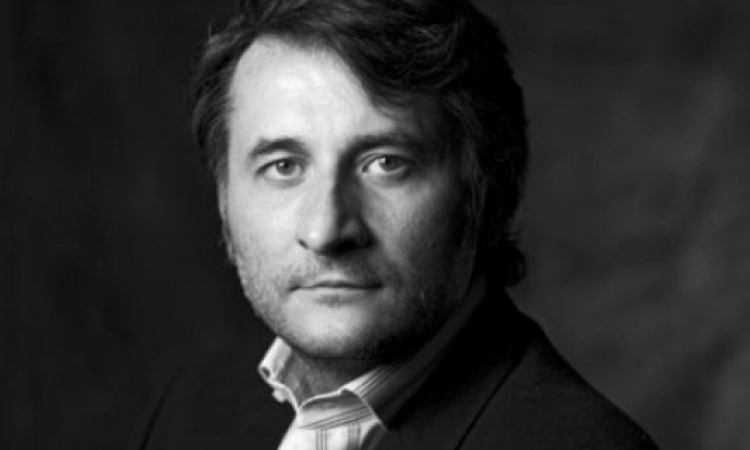 Cristi Puiu is one of the world’s leading film authors of the new generation. He debuted in 2001 with a low budged road movie STUFF AND DOUGH, which received several awards at international film festivals, and competed in the Quinzaines des Realisateurs Section of the Cannes Film Festival.

Many critics claim that this very film marked the beginning of the Romanian New Wave, which has grown up into one of the most important European cinematographies. His second achievement, short film CIGARETTES AND COFFEE, brought Puiu into the world of directing elite. This film was awarded with the Golden Bear for the best short film at 2004 Berlin Festival, as well as with the Prix UIP.

His second feature film THE DEATH OF MR. LAZARESCU, had a great success and won an impressive number of awards at festivals all over the world, opening the doors of international scene for the Romanian cinematography. Among 47 awards this film received, Prix Un Certain Regard at the Cannes Film Festival is the most important one.

THE DEATH OF MR. LAZARESCU is the first out of the series of six films about love which Puiu intends to make, inspired by a similar project by Eric Rohmer entitled SIX MORAL TALES. The second film from the series, AURORA, was screened at this year’s Cannes Film Festival within the Un Certain Regard Section.