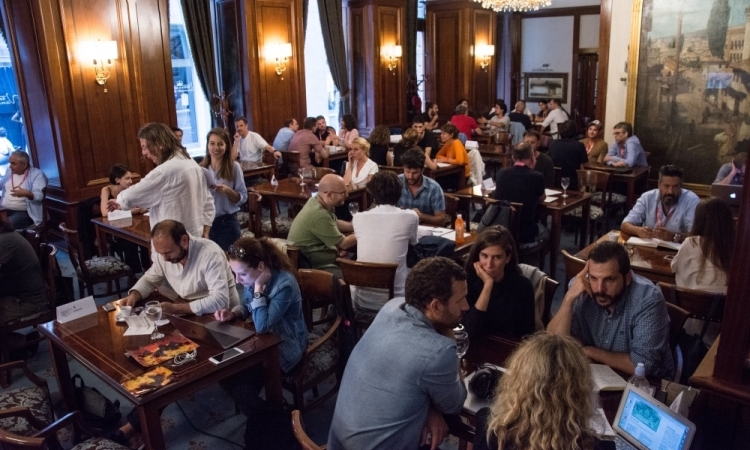 Two zoologists searches for the extinct panther in the depths of Anatolia. The photo of a shining pair of eyes in a forest leads them to unknown paths full of secrets, suspicion and wishes.