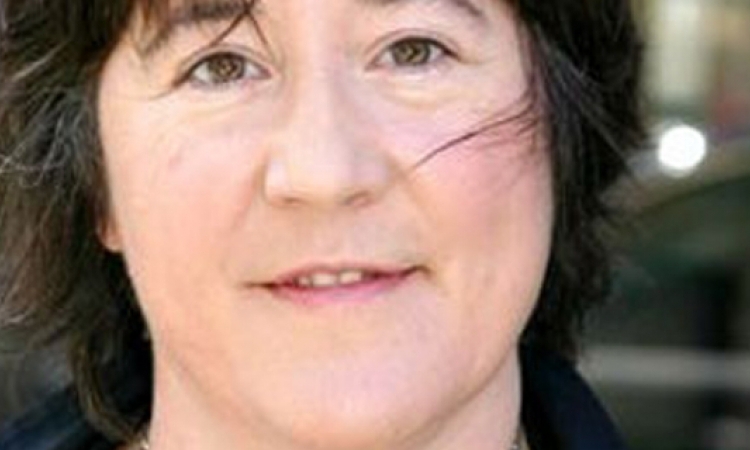 Christine Vachon is one of the most influential producers of independent film. She has drawn the attention of film public in the early 1990ies when she produced a controversial first feature by Todd Haynes, POISON, which was awarded the Grand Jury Prize at the Sundance Film Festival. On several occasions she again worked with Haynes, who was a guest of the 14th SFF’s Tribute To Programme. His awarded achievement, nominated for the Academy Award, FAR FROM HEAVEN, earned her an Independent Spirit Award. She has produced many acclaimed and awarded American films: BOYS DON'T CRY, ONE HOUR PHOTO, HEDWIG AND THE ANGRY INCH, HAPPINESS, VELVET GOLDMINE, SAFE, I SHOT ANDY WARHOL, GO FISH, SWOON, and I'M NOT THERE. Along with her partner Pamela Koffler, she runs Killer Films Company.