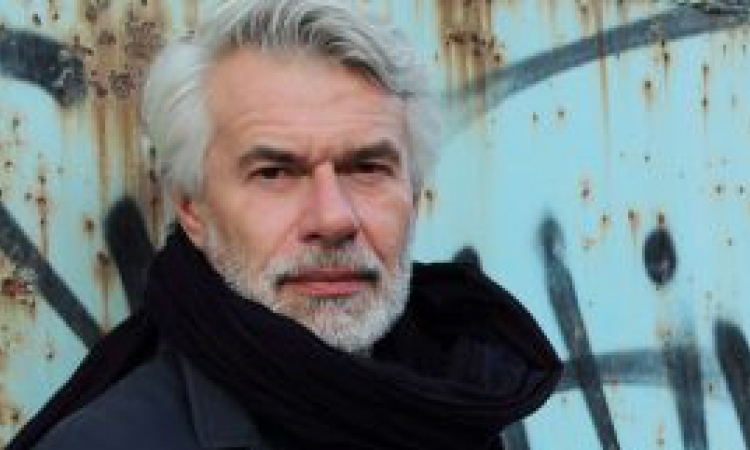 Chris Dercon is a museum director, cultural theorist and a cultural producer at large, with a special interest in time based arts. For a long time Dercon worked in the Belgian and Dutch TV-industry as a presenter, writer and maker of cultural documentaries, among others ‘Still a Novel’ for VPRO, Hilversum in 1996. In the 1980s Dercon was lecturing, teaching video and cinema in Brussels. In the 1990s, as a museum director in Rotterdam, he worked closely with the International Film Festival Rotterdam. With festival director Simon Field, he developed the series ‘Exploding Cinema’ presenting works by experimental filmmakers such as Shirin Neshat and Steve McQueen. In collaboration with Ideal Audience in Paris he worked on ‘Elegie d’un Voyage’ of Alexander Sokurov. Dercon worked on ‘Primitive’ by Apichatpong Weerasethakul, a pilot-project for Joe’s celebrated ‘Uncle Boomhee’ with Illuminations Films in London. Dercon also worked on different projects and presentations with celebrated TV and film directors. He has been director of Tate Modern since 2011, where together with Tate’s film-curators Stuart Comer, George Clark and Andrea Lissoni, he is strongly advocating art-cinema from a global perspective. He has been a member of film festival juries in Brussels, Rotterdam and Locarno.