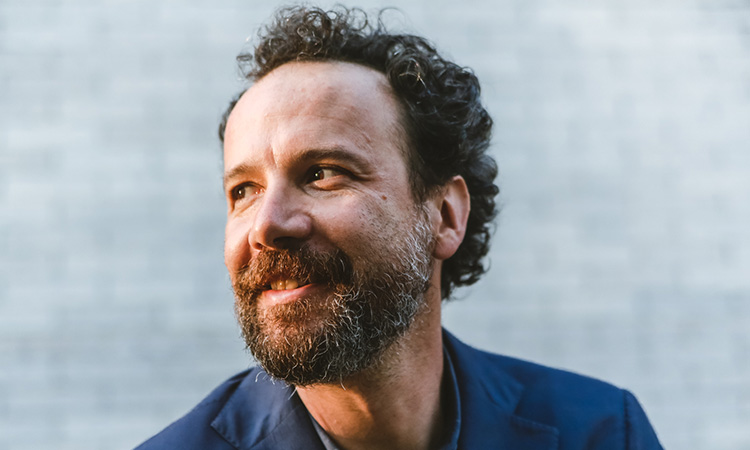 Carlo Chatrian is the Artistic Director of the Berlin International Film Festival.
Born in 1971, Chatrian studied literature and philosophy and also holds a degree in film studies, with a thesis on the films of Jacques Rivette. While at university, he started attending film festivals as a natural counterpoint to his studies, and soon after began programming for the Alba Film Festival, followed by the Festival dei Popoli and Visions du Réel.
At the end of the 1990s he focused on documentary as a genre, language and a way to compose and shape reality and held workshops with filmmakers such as Johan van der Keuken, Frederick Wiseman and Errol Morris. In 2003 he began working for the Locarno Film Festival where he curated retrospectives on Japanese animation, Ernst Lubitsch, Vincente Minnelli and Otto Preminger.
Between 2013 and 2018, Chatrian was Artistic Director of Locarno where he enjoyed programming popular films for the 8,000 viewers in the Piazza Grande as well as auteur films for an even more cinephile audience. He had the pleasure of presenting awards to masters of cinema such as Michael Cimino, Werner Herzog and Agnès Varda. He honored the French Nouvelle Vague with tributes to Anna Karina, Bulle Ogier and Jean-Pierre Léaud, and German cinema with “Beloved and Rejected”, a retrospective of post-war West German films, as well as with special awards to Armin Mueller-Stahl and Mario Adorf. In addition, during his six editions at Locarno, filmmakers from East Asia (Lav Diaz, Hong Sangsoo and Wang Bing) and the American actress Brie Larson were recognized and received prizes.