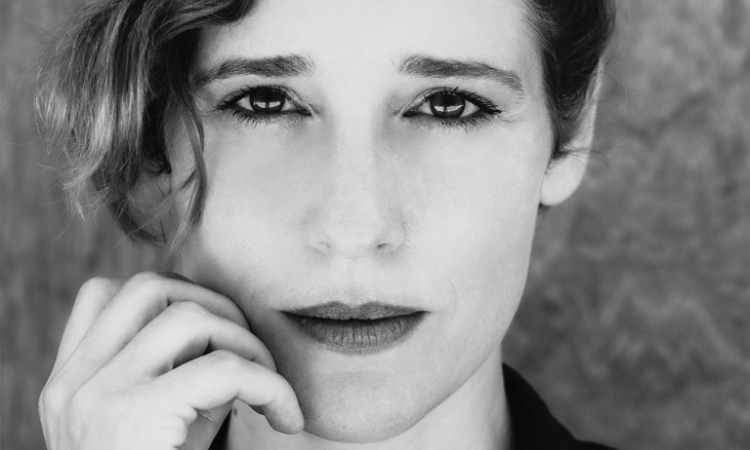 Angeliki Papoulia was born in Athens, Greece. She graduated from the Athens University (Theatre Studies) and the “Empros” Theatre Drama School in 2000. She played the leading role in DOGTOOTH, a  Yorgos Lanthimos’s film that won the “Prix Un Certain Regard” of the 2009 Cannes Film Festival and was nominated for the Best Foreign Language Film at the 83rd Academy Awards. Papoulia won the Heart of Sarajevo Award for Best Actress for the role in this film.