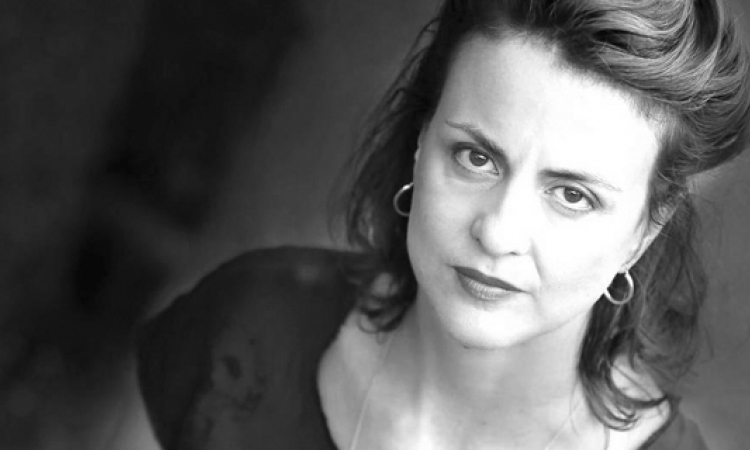 Andrea Štaka was born in Switzerland in 1973. She obtained her B.A. and her M.A. at the School of Visual Arts in Zurich. Her earlier films, such as Hotel Belgrad and Yugodivas, were shown to considerable acclaim at numerous festivals, including Sundance, Locarno and Munich, and won several awards. In 2005 she won the NYSCA Individual Artist Grant. Her first feature, Das Fraulein, won several festival awards, among them the Golden Leopard of the Locarno Film Festival and the Heart of Sarajevo at the 12th SFF.